India is facing an oxygen crisis due to a surge in Covid-19 after the second wave. The production of oxygen was increased from 700 MT per day in February to 9,000 MT per day in May, but the situation remains the same as India continues to add more than 3,00,000 cases per day. In October last year, although the centre issued a tender to set up 162 oxygen generation plants in the country, only 30 of them were operational by the time the second wave hit the country. A number of states asked for more oxygen supply from the centre in the month of April, as cases began to increase at an alarming rate. People, however, started seeking help through different social media platforms like Twitter, Facebook, Instagram.

With inputs from Sakshi Kaushal and Swati Rout 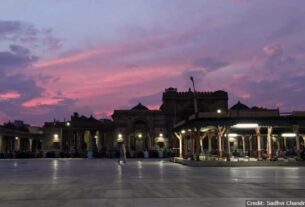 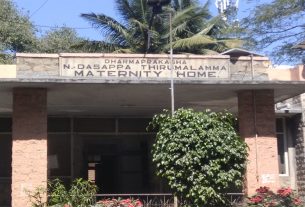 Win over malnutrition a far-fetched dream in Karnataka 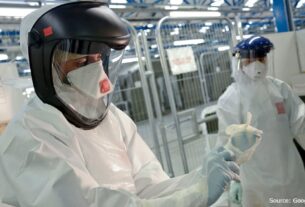 All sweat and no air makes PPE kits unbearable