Gurugram: Once every two hours, Antima has an urge to clean her hands and face. “It is like routine work,” The 24-year-old frequently sanitizes her surroundings in the fear of catching the covid virus.

“The pandemic has made me really anxious. There is a constant fear of getting contaminated. I also have elderly parents and grandparents at home which makes me even more worried so I just want to make sure the environment is safe for them,” she said.

The Covid-19 pandemic has resulted in a surge of OCD cases. Dr. Shweta Sharma, psychologist, VMedica Clinic, said that they have received the highest number of OCD cases since last year.

“Since the pandemic began, every fourth or fifth person is coming with a complaint of OCD. There is about a 35 to 40 percent increase in cases,” she said.

Dr. Sharma further added that a significant rise in OCD cases was seen among young people between the age group of 25 to 40.

Lack of oxygen and hospital beds magnifies the fear among people. Manish Jain, a resident of Palam Vihar, said, “The whole situation is very overwhelming. Every day you hear about people dying, it really gets to you. You start living constantly in the fear of contracting the virus.

Jain says that the pandemic has made him very particular about hygiene and sanitization. “I have minimised every possible contact with the outside world like I have stopped getting newspapers and ordering food from outside etc.”

“My family has pointed a lot of times that I’m getting really excessive with maintaining hygiene around me and that I should go consult a doctor,” he added.

Dr. Sharma advises people not to panic and consult a clinical psychologist when they notice repetitive thoughts about anything. “Most of the time people don’t recognize their compulsive actions until someone points it out. It might be a possibility that you have developed OCD.” 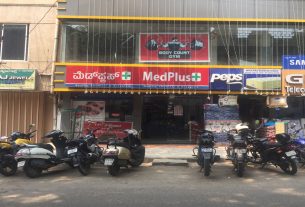 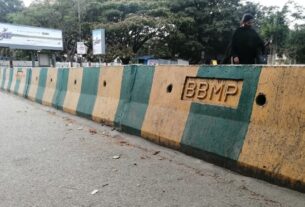 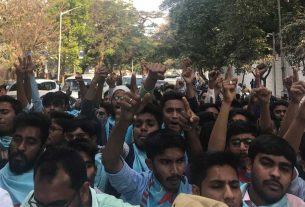