Founders of the department rue a lack of experts in the faculty and complain about the quality.

Kolkata: The department of atmospheric science at the University of Calcutta (CU) is dying a slow death, say some. It does not have a head of the department (HOD) and, say alumni, many professors do not have any expertise in the field. Since the department offers a post-graduate program and higher, this poses problems for students especially when they leave the institution for higher studies and research work.

Dr. Sutapa Chaudhury, a retired professor who had established this department back in 2002, is saddened at its current state. The department was first introduced as the Centre for Atmospheric Science in the year 1988 under the University Grants Commission (UGC). It used to offer a Master of Technology (M. Tech). In 2002, Dr. Chaudhury took the initiative to set up this department and introduced a Master of Science (M. Sc) course in atmospheric science.
“It was running well. Students who graduated from there were going all over the world to work. The program was successful,” said Dr. Chaudhury.

In 2009, she had advertised for two positions in the department, one of which was an expert in numerical modelling, but two of her colleagues had objected to it. According to Dr. Chaudhury, they had objected because it wasn’t their subject and hence they did not feel any need for it. They had taken this up with the Vice-Chancellor who decided against the two openings.

“In 2002, I and others had structured the syllabus after going through the syllabi of various foreign institutions and National Eligibility Test (NET) requirements. But the syllabus was changed and it lacked consistency. What was supposed to be in the first semester was in the fourth and vice versa,” said Dr. Chaudhury. She believes this led to students never truly understanding the subject and that is why they face a lot of trouble when they start working later in their professional careers.

Swagata Paul graduated from this department last year in 2020. She had decided to go into this field for its interdisciplinary nature but the lack of permanent faculty and not enough recruitment has stunted the growth of the department.

“Even though the guest faculty did as much as they could to make us understand the subject, there still remained issues with completing the syllabus, and politics within the department led to us not having a proper understanding of concepts and especially technical stuff like programming, coding and data structures,” said Swagata.

Dr. Debanjana Das, under whom Swagata Paul is currently working, is a climate scientist in the department of atmospheric, oceanic, and earth sciences at George Mason University, USA. She believes that professors who have extensively worked in the field of atmospheric science and are renowned for their research should be hired into the faculty.

“I think alumni of the department who are currently working as scientists should get in touch with the current batch of students to expose them to what’s currently happening in the field. Other than that, the faculty should always work towards the growth of the department without compromising the quality of education,” said Dr. Das. 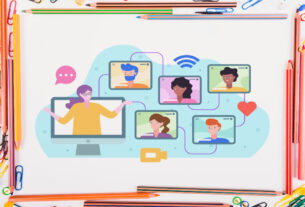 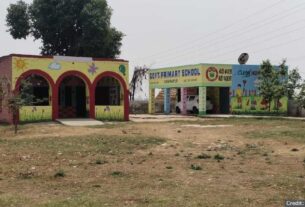 Covid warriors on duty without jabs 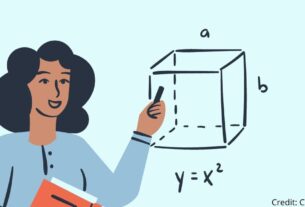