Skip to content
Home | Bangalore | Petrol on the loose

Petrol pumps in Bangalore are selling petrol in plastic bottles and containers, defying the law.

Bengaluru: Petrol pumps are not following the central government’s orders. It is banned in India to sell fuel in However several petrol pumps and rural retailers were found selling fuel in plastic bottles and other containers in full view of the CCTV cameras installed at the pumps.

Vrinda, an employee at a fuel station in Vjayanagar, said, “You’ll be able to get petrol in bottles.”

Manju, manager at a Fuel Station on the Kumbalgudu—Golahalli road, said that fuel is an essential commodity. “Bangalore people frequently ask for petrol in portable containers like plastic bottles or cans,” he added. He said that the CCTV cameras at the station were “under maintenance.”

The manager of a Fuel station on Hosur Road said, “You can get petrol in the bottle but we tend avoid selling it in that manner. However, villagers and locals sometimes insist on it.”

Vipra Yadav, Deputy Secretary at the Ministry of Petroleum and Natural Gas said, “As per the law, the petrol stations should set up a board warning the citizens of the ban and the camera, but only a few obey it.” She suggested that the police should take action on selling petrol in loose. “It is not difficult to execute orders in the region,” she added.

“Sometimes we have to be lenient on this rule; we don’t charge a fine if they’re in rural areas, but if we receive a complaint about anyone selling fuel in black, we take immediate action on the report,” said Basavarajan, a police official in Kumbalgudu. He added, “The police department does not have enough manpower to check all the petrol pumps. We will file a report if we get any complaints.”

“It is not new for fuel stations to engage in such practices. People have a tendency to bend this law for decades, citing exigent circumstances or just plain ignorance of the law.” said Jayesh Gurnani Lawyer, (Youth Congress Speaker). He added that there is room for notorious elements to misuse this illegal sale of fuel which may include violence or selling it on the black market. He further said that authorities should either levy heavier fines or cancel fuel station licenses. in order to curb this practice. 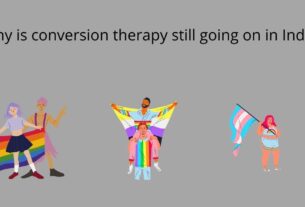 Conversion therapy is still practised in the country 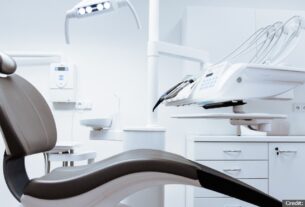 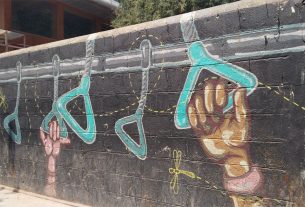