After the government announced the possibility of schools reopening, parents of children with special needs prepare for the new challenge.

Kolkata: Ever since West Bengal CM Mamata Banerjee, on September 30th,  said  that a decision on reopening schools shall be taken after November 15th, parents of children with special needs are in a state of anxiety. The pandemic posed many challenges for such children and they had struggled to cope with online education. But since these children learn by habit and with online classes being the norm for over six months, most of them have become comfortable with it. Now, with the possibility of schools reopening soon, parents worry their children do not have enough time to go back to their old ways.

Sreema Basu, the mother of 16-year-old Ahana Basu diagnosed with Cerebral Palsy Mental Retardation (CPMR), has been preparing for this transition. “A big problem I faced, in the beginning, was to make my daughter understand why her school is closed. Her daily routine had disrupted completely. Earlier, she used to react erratically when I tried to make her understand that even though she is wearing her uniform, she is not allowed to step outside the house. I had hung a picture of the coronavirus on the wall and asked her to blame it when she sensed frustration,” said Sreema.

Ahana, also diagnosed with a few features of autism, never took well when things did not go the way they were supposed to. A delay in starting of classes especially irked her and she used to react unpleasantly when she missed them. Over time, however, she has gotten used to it. But with the prospect of her school reopening for physical classes, Sreema would have to take steps to make the transition easier for her. “I am thinking of marking the date of reopening in my calendar and daily point it to her to let her know that she will have to step out of the house soon,” Sreema added.

A group of researchers in the UK had recently written a paper named “How is covid-19 affecting the mental health of children with special educational needs and disabilities and their families?” One of the many things they found was that the impact of the pandemic has been relative to specific children. A substantial minority of parents described seeing positive effects, children who had a tough time in schools felt more relaxed because of the self-isolation and social distancing. Ahana’s case is not the case of all.

Sharmishta Bakshi, the mother of 13-year-old Shalin Bakshi, diagnosed with Down’s Syndrome noticed a few positive impacts of the pandemic on her child. “Shalin used to struggle with dance classes a lot. Now, since he is at home, I have noticed that he has developed a liking to dance. His teacher has also said that he has improved since before. I think my son may miss home-schooling when physical classes begin,” said Sharmishta.

Most children have found trouble with the pandemic. Ms Emon Neogi, a visiting consultant in the department of psychology in Medica Superspeciality Hospital said, “Most children are facing a lack of face to face peer interaction. For both general, as well as children with special needs, play helps in the development of the brain. For them to not have it is very detrimental to their development.”

The road has been difficult not just for the parents and their children, but for teachers as well. With the added constraint of not being able to interact with the children freely, it has been tough for teachers to get them used to distance learning. “When it comes to children with learning disabilities, the need for eye contact is a must. We as teachers, need to be attentive to their every move. That had been an issue in the beginning,” said Sunita Maity who teaches at Manovikas Kendra, a rehabilitation and research institute for children with disabilities.

Children with ADD (Attention Deficit Disorder) have struggled with learning at home and some ways have been suggested to deal with it better. Sunita Maity has talked about using emoticons and stickers to hold her student’s attention. “Now the children are better accustomed to the online way. But when schools reopen, it shall pose a new problem for them. They will take some time getting used to physical classes. As of now, we don’t plan on opening schools anytime soon,” she added.

So is there a solution to this? Is there a way to make this transition easier for the children? Ms Taru Chakroborty, a child psychologist with a special focus on autism, believes to have found a way out. “What I’ve been doing is, if I have three weekly sessions with a child, I have started doing two of them on video and one on audio. Later, I’ll switch to two audio sessions and one video session, and so on, until I reach three audio sessions. I believe this would let the child know that their current situation will slowly change and when it does, they will be better equipped to handle it. It would not come as a shock,” said Ms Chakroborty. 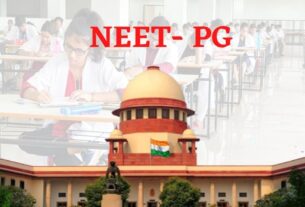 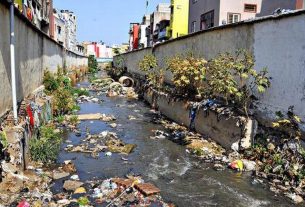 Only 50 per cent de-silting work completed yet 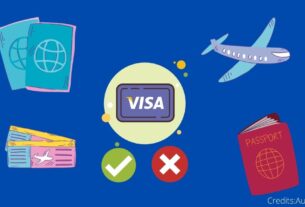