Not many parents in India will be happy if their children are having a career in sports. But since the start of Indian Premier League, youngsters can finally invest their career in cricket without the fear of not getting paid enough.

Indian Premier League (IPL) has provided the stage for young cricketers from India and abroad to show their performance and get instant recognition, money and fame.

Players like Ravindra Jadeja, Ajinkya Rahane, Rishabh Pant and Mayank Agarwal who are in the Indian National Cricket Team achieved their dream through IPL.

M. Natraj, team incharge of Sports Authority of India told the softcopy that IPL has provided platform for the aspiring youngsters at an international level.

“A young cricketer will have privilege to practice, talk and learn a lot from the cricketing legends from his team over a long 45-day schedule during IPL season. Their insights and valuable tips can enhance a young cricketer in his approach towards the game.

“Moreover, consistent knocks and impressive performances help players to get noticed by national team selectors which is the dream of every cricketer,” he added.

New Zeland cricket team selector Gavin Larsen believes IPL will encourage the youngsters in the country to take up cricket.

“When our players are picked up by an IPL franchise, it can only develop their game. We are seeing some of the results that have come in terms of players’ improvement which has been a fantastic part of cricket growth,” said the ex fast bowler of the Kiwi side which defeated India 3-0 in the ODI series earlier this February.

Former Pakistan captain Shahid Afridi credited the dominance of Indian cricket team across all the formats to IPL saying it has helped the team in recruiting top class young talent across the country.

“I think IPL changed their cricket. Already we are seeing some good young players coming through the league. When you play with or against top international players before big crowds, you learn to handle the pressure,” he said during a press conference.

IPL has also organized the Emerging Player Award (EPA) for the best performing young player at the end of every season. There are only a handful of cricketers eligible for this award which makes the competition among the youngsters stiff. 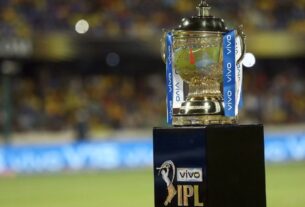 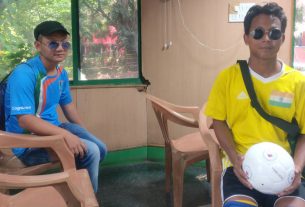 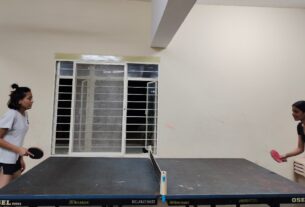 No play button for Khelo India