People are protesting against the bus fare hike of 12 percent, which was announced by the Karnataka State Road Transport Corporation (KSRTC) on February 26, 2020.

A protest was organized today, by the Socialist Unity Centre of India (SUCI) against the bus fare hike of 12 percent by Karnataka State Road Corporation (KSRTC).

M.N Sriram,  secretary of SUCI, said “Excessive bus fare hike is disturbing for the working-class people. First, there was a price hike of LPG and now KSTRC buses. It is becoming very difficult for citizens to survive.“

“The government should provide funds,. People are avoiding buses as the rate is high. Instead they prefer private transport. The government is discouraging them to take the public transport by increasing the bus fare. We are demanding the government to reduce the bus fare for people,” he added.

Rukhmini, a volunteer at SUCI, said “The government should think about the working-class people because a 12 percent hike makes a huge difference. “The KSRTC  has increased the hike after six years, thus causing  a huge impact on the life of thousands of commuters traveling from KSRTC busses. The price hike is only for KSRTC bus fare as for now, and BMTC fare will remain as it is.

B.T Prabhakar Reddy, Chief Divisional Officer of KSRTC, said, “A bus fare hike is for the improvement of buses. The drivers also complain of poor wages. However, we have only increased the bus fare, but the fare on students’ pass and physically challenged people remains unchanged.”

Aishwarya, a SICU communist party activist, said, “People should stand together against this bus hike price because citizens are suffering. The price hike has been of five rupees which would add up to a huge amount for a daily commuter.”

“The bus facility should be available for people at a low cost, but the hike of 12 percent is making life difficult for commuters,” she added.

The chief divisional officer also said that an increase in diesel rate is another reason for hike in bus fares by the government.

Activist Srinivas Alavilli of citizens of Bangalore criticized this step by the government stating that it will discourage people from taking buses. He said, “Bus fare should not be hiked because mobility is critical for livelihood,  the government should find ways to keep bus fares low. The life of working class is getting affected.” 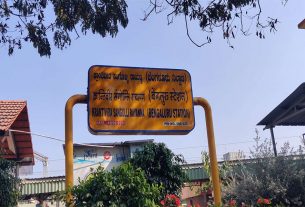 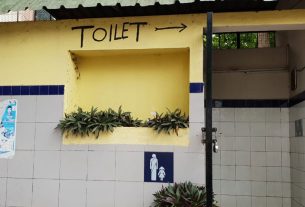