After a woman was found hanging from the fan at her residence, two of her in-laws were arrested. Police suspect she was tortured for dowry.

Police have taken the husband and mother-in-law of the woman who was found dead into custody while the other two family members, her sister-in-law and her husband are absconding.

The newly wed 24-year-old woman was found dead at her residence in Rajagopalanagar on Sunday, February 23. The deceased has been identified as Bharathi, a resident of Hegganahalli. She was married to Satish, who owns a mobile service center, four months ago.

The victim’s mother alleged that she was murdered and has filed a case against her in-laws.  Ravi, the victim’s brother said, “We weren’t informed about the incident and her in-laws declared her dead and took her to the police station directly without consulting the doctor.”

Although the suicide note stated that she was suffering from stomach ache and she committed suicide as the pain was unbearable, police suspects that it is a dowry case and she was being tortured by her husband and in-laws.

Ravi later told The Softcopy that no medical history or records of stomachache were found. However, the police said further investigation will be done once the post-mortem and Forensic Science Laboratory reports are obtained. 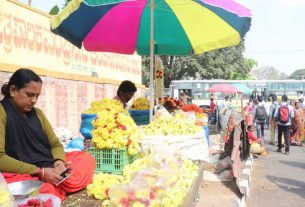 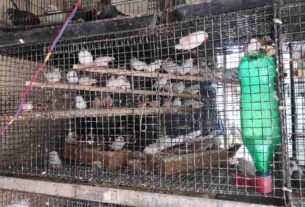 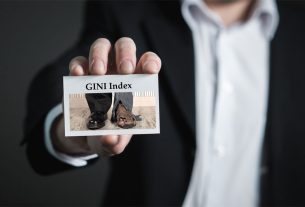