Skip to content
Home | City | ‘All Saints’ Church is not for sale’: Protestors

The conflict between the BMRCL and All Saints’ Church over the land acquisition case for Namma Metro Phase II continues, despite multiple consultations and settlements.

As the protests escalated and became more frequent, “Dear BMRCL, All Saints’ Church is not for sale” gained popularity as a slogan among protesters. Protestors say that the BMRCL had already ‘forcefully’ acquired the adjoining stretch of approximately 39,000 m2 of land from the Church of South India (CSI), but they will not give away any portion of land within the church compound.

“We will peacefully protest against any further acquisition to save every inch of this holy land, where we have grown and prayed for so many years,” said Dennis Walton, a senior member of the church and one of the protestors.

In order to put an end to this dispute, BMRCL had proposed a new plan in a ‘private meeting’ held with all its stakeholders, the CSI and the Karnataka Central Diocese (KCD) on August 17, 2019. In the new (proposed) plan, the permanent acquisition of land remains at roughly 654 m², and the temporary occupation is reduced from 3797 m² to 1140 m². This was to safeguard the school building and to ensure that the access to the church from Hosur Road and the parking space would remain untouched.

Ronald Fernandes, another protestor, told The Softcopy that the BMRCL has not documented the minutes of the meeting or made any public announcement so far. “We are not convinced with the proposed plan of action, as it solves nothing. The BMRCL should hold a public consultation and look out for other options, avoiding the church compound – like acquiring the barren land of the Senior Police Officers’ Residential Complex (that is right across the road) and relocating the officers to a better residential area nearby.

Yeshwanth Chavan, Chief Public Relations Officer, BMRCL, said, “We are yet to update our newsletter, and it’s only after that that we can make any public statement about this matter. Once we are done with that, we will make our decision public.”

Eualin Natalin, another senior protestor, said, “In the original Detailed Project Report (DPR) that was submitted in 2011, it was mentioned that the Metro line was to run below Hosur Road, but was shifted within the church premises.

“The Church is a heritage site, and the building is over 150 years old. If they start excavating here, chances are that the plates and rocks might weaken the foundation of the church (that’s made of rubble and limestone).”

Although, D. Radhakrishna Reddy, Director (Project & Planning), BMRCL, has assured that the foundation of the church building will not be affected due to digging, blasting, and tunnel boring. “We will study the structure of the church building and strengthen it before the work starts if need be. We will also prepare a formal management plan for tree cutting and transplantation,” he added.

The BMRCL has already started the work by demolishing Fathima Bakery, Hotel Tom’s Restaurant, a petrol pump, and another building surrounding the church compound. Now, even that land is under conflict, as the Defence Ministry says that they have papers to prove their ownership on that land and so they should get the compensation.

Ronald Fernandes, said, “The BMRCL requires 132 linear meters for a six-car train (each car is 22m long) and even if they leave 20 meters offset on each side, it comes up to 172 linear meters. If the BMRCL excludes the church compound, they have 230 linear meters, which is more than enough for the construction of a large station. He also referred to the Delhi Metro’s Ashram station which is constructed in an area with only 151 linear meters, which is nearly two-third of the proposed dimensions of Vellara station.” 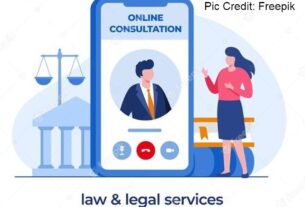 Legal advice just a call away, not really 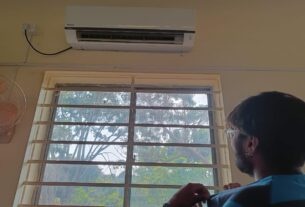 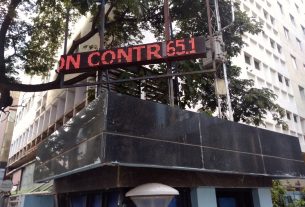