With no proper facilities in major neonatal care units, most of the patients end up facing trouble during delivery.

The government hospitals in Bangalore are lacking medical facilities for Neonatal Intensive care units. Most of the patients end up waiting long for the treatment.

“According to the guidelines of Newborn Care Operational Guide, 2011, by the Ministry of Health and family welfare, National neonatal Intensive care units must have proper availability of beds for individual patients, along with equipment such as ventilators, laryngoscope, suction tube etc.

However, the Softcopy found none. Vani Vilas hospital and Bowring and Lady Curzon hospital has the highest inflow of patients for delivery. The Outpatient departments of both the hospitals were crammed up with patients, who were waiting for hours to get the treatment.  The scene of both the Neonatal care unit and the maternity care unit was also the same. With not enough seating facility, most of the pregnant ladies end up sitting on the floor.

“Due to the lack of beds, during pregnancy, the patients have to shareone bed. This causes a lot of chaos and mismanagement. The hospital staff needs to take a call and ensure that the proper facilities are delivered to the needy”, said Vinay M, whose relative was admitted in Vani Vilas hospital, three weeks ago.

As per media reports, out of the 64,828 babies that have been transferred to the neonatal care units, only 49,673 babies have survived this year.

“Since Special Neonatal Care Units (SNCUs) are not in every hospital and referrals in tertiary care units is very late, hence the transfer time and travel also adds in an increase in neonatal deaths,” she added.

As per the reports from the State department of Health and Family Welfare, all the five referral centres, comes under BBMP.

Dr. Nirmala Buggi, Chief Health officer for clinical department of BBMP, agrees to having mismanagement in the neonatal care units. She said, “We have 32 SNCUs and 5 referral centres. Since most of the hospitals are overcrowded, it is difficult to manage them. But we are trying to find a proper management system for neonatal care units.”

“For reducing the burden of all the referral centres, we have constructed one more SNCU in H. Saddiah Referral hospital,” she added.

Dr. Rashmi Gunny, a gynaecologist said, “If there is no proper care and lack of facility in the neonatal care units, then the neonate will suffer majorly. Breathing difficulty and Jaundice are amongst the major prevalent diseases due to lack of proper care for neonates. “ 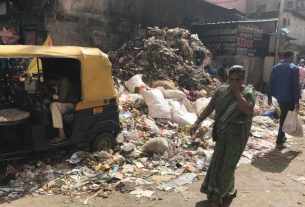 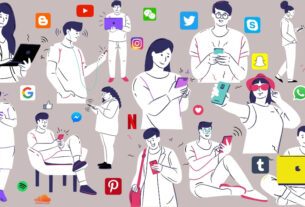 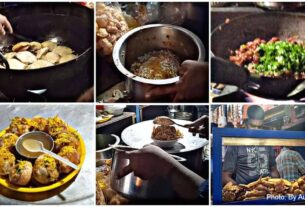