The state government is yet to give  compensations to farmers for crop damage during drought seasons.

Farmers in Maski taluk are yet to get compensation for crop damages caused due to floods and drought from the state government, according to the Right to Fair Compensation Act, 2013.

Abdul Aziz, working journalist, Maski said, “Farmers have gotten one rupee cheques as compensations. It could be an honest mistake but nobody has rectified it.” Rs 39 crore are estimated to be lost in floods in around 12 Zillas, but no compensations have been given for either floods or droughts in Maski taluk, he added.

As per the Act, the local government is supposed to compensate farmers for lost crops in the flood and drought struck regions. Farmers in Maski Taluk rely on rain water as the natural source for irrigation. In the absence of rainfall,  many have reported that  the villagers migrate to Bangalore for other employment opportunities.

Sharanappa from Benaknal village said “Without compensations or job opportunities, many are forced to leave their hometowns and migrate to cities for temporary jobs in construction and labour.” 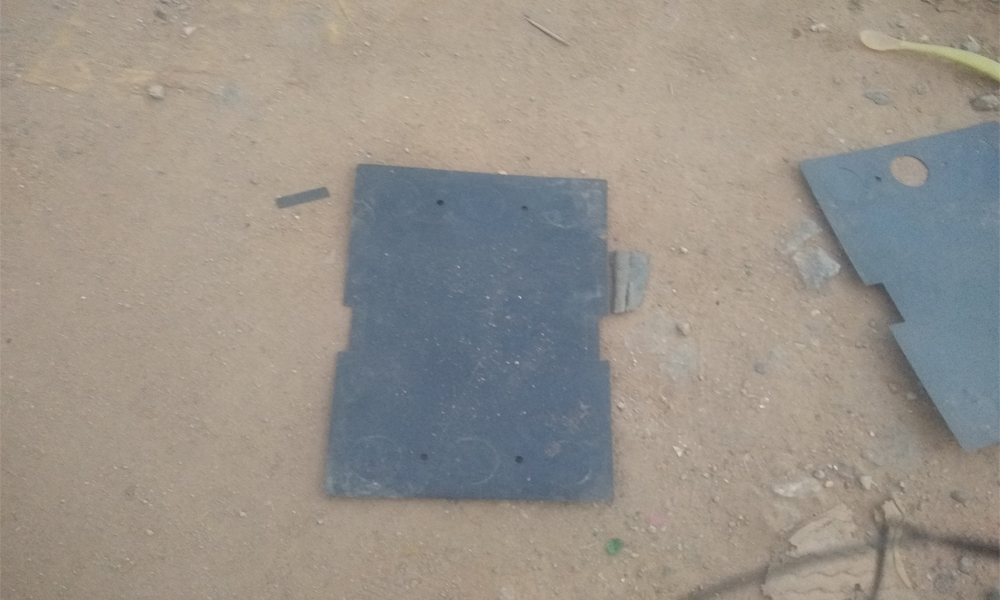 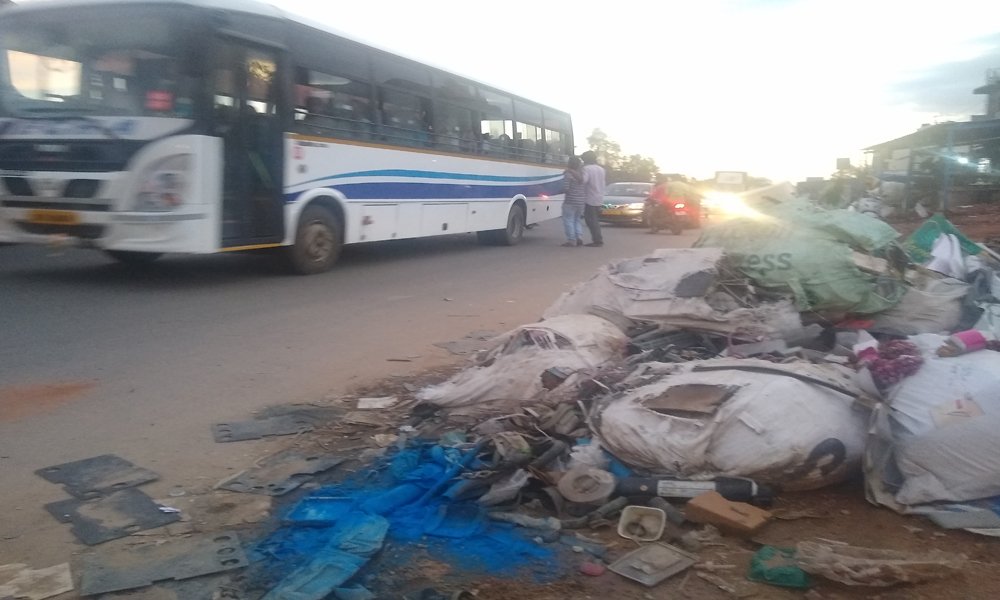 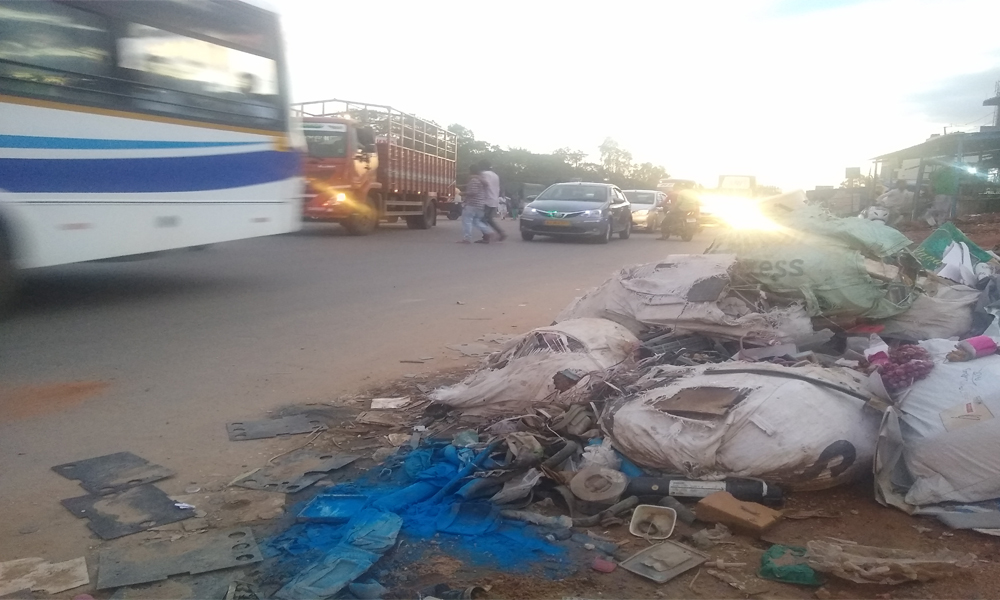 Under the Maski NalaYojana, a dam was built in Maraldinni, but water from the dam is full of silt and other impurities. Despite the building of canals and borewells, water is proving to be a shortage in Maski. There has been no rain for four to five years consecutively in Maski, except this year. Farmers can produce one yield as opposed to two yields in both seasons because of less rainfall.

Ajay Gowda, a landlord, spoke about the lack of response from the government for compensations. “In Udbal there is not much loss, but some villages are distant from both Tungabhadra and Krishna rivers. They suffer from droughts and lose their crops often,” he said.

Mr Ambrish, Member of Zilla Panchayat, heading 52 villages said, “A letter has been drafted to the higher ups but we are yet to receive a response.” 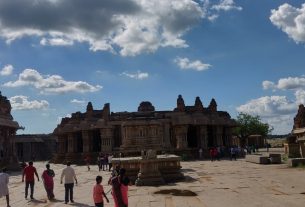 Children of a mother, one is loved more 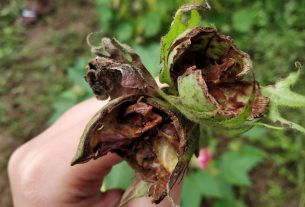 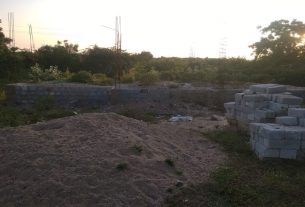 Aadhar behind failure in scheme implementation