The case involved eight accused, six minors among them. Of the adults, one has been arrested and the other is absconding

Bengaluru: Police have arrested a man in relation to a harassment case where eight boys pushed a 14-year-old repeatedly into a lake. The incident occurred on November 10, after a minor scuffle broke out between them over tickets of a football match. A video of the scuffle has gone viral on social media.

An FIR was registered following a complaint by the minor’s aunt on the same day at Sampangi Ram Nagar police station. The incident took place between 5 and 5:30 pm in Sampangi Lake when the victim got into an argument with other boys. The boys took the victim to the lake, pushed him into the water and harassed him.

The child has sustained injuries to his head and under his eyes. The aunt of the child, Lakshmi R. said, “My child had gone to the stadium to watch a football match. Some boys tried to take his tickets and after an argument, they took him to the lake behind the stadium and hit him. They also pushed into him the water and harassed him there for a long time.”

The police said that eight people were involved in this case. Six of them were minors and will be produced in front of the Juvenile Justice Board (JJB). Of the other two, Sandeep and Manual, Sandeep was arrested two days ago and Manual has been absconding. They have been charged under section 307 (attempt to murder) and 149 (unlawful assembly guilty of offence) of the Indian Penal Code (IPC).

“They didn’t have any ill-intention in mind. They were having fun by pushing him into the water,” the police added.

In a video that has surfaced, the child could be seen pleading to the boys to let him go while the group was shooting a video of a boy pushing him under water.

Lakshmi R. added, “The child was so scared he didn’t tell us anything. He was dripping wet and said he had slipped in the water and injured himself in the process. When I lodged the police complaint, Sandeep came forward and showed me the video so as to prove his innocence.”

Inspector Sudhakar Reddy, who is investigating the matter, said that police have been trying to trace Manual for the last six days. Sandeep is in custody. Dr K S Shubrotha, consultant psychologist said, “Cases of aggression amongst children is on a rise in the recent years. The teenagers have a tendency for immediate gratification and while committing the act they cannot judge the violence they are perpetrating. This could be addressed by incorporating life skill education into the school curriculum.” 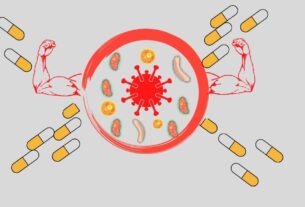 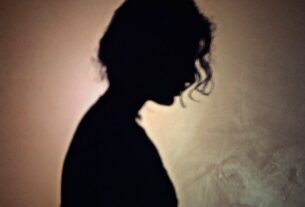