BMRCL asks Traffic Department to look into it

Citizens are complaining about the illegal parking of vehicles in the localities. They complain that it is causing congestion and blocking space in front of the house.

Among 40 metro stations in Bengaluru, 18 of them have a paid-parking space. Bangalore Metro Rail Corporation Limited (BMRCL) charges Rs. 30 for a two-wheeler and Rs. 60 for a four-wheeler for full-day parking. However, some of the daily metro commuters are parking cars in the nearby locality and go to work, and at the end of the day, they come back and drive their vehicle home.

“If there is any parking space available at Rajajinagar, I would surely use it. But since there is none, I have to park my vehicle somewhere else,” said a commuter.

Mysore Road, Rajajinagar, MG Road, Chickpete, KR Market, Jayanagar are some of the metro stations where illegal parking is most pronounced. At Rajajinagar Metro station, the parking even blocked the emergency exit of the metro. 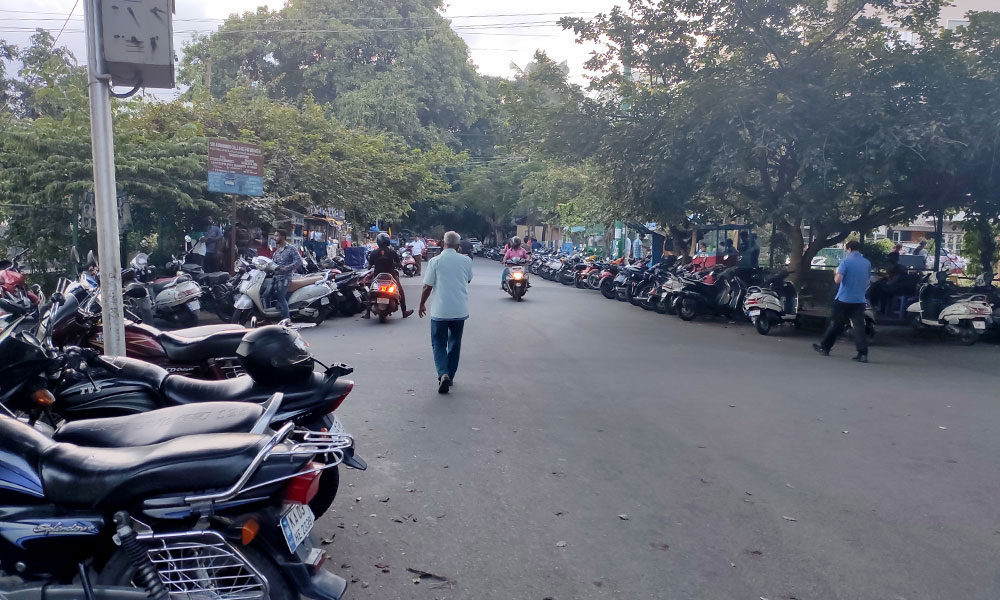 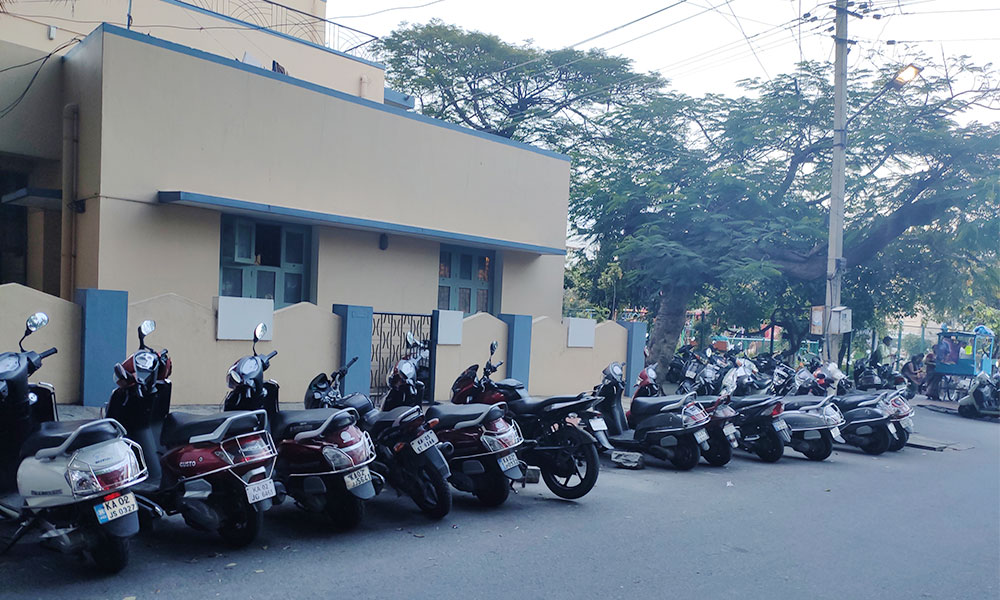 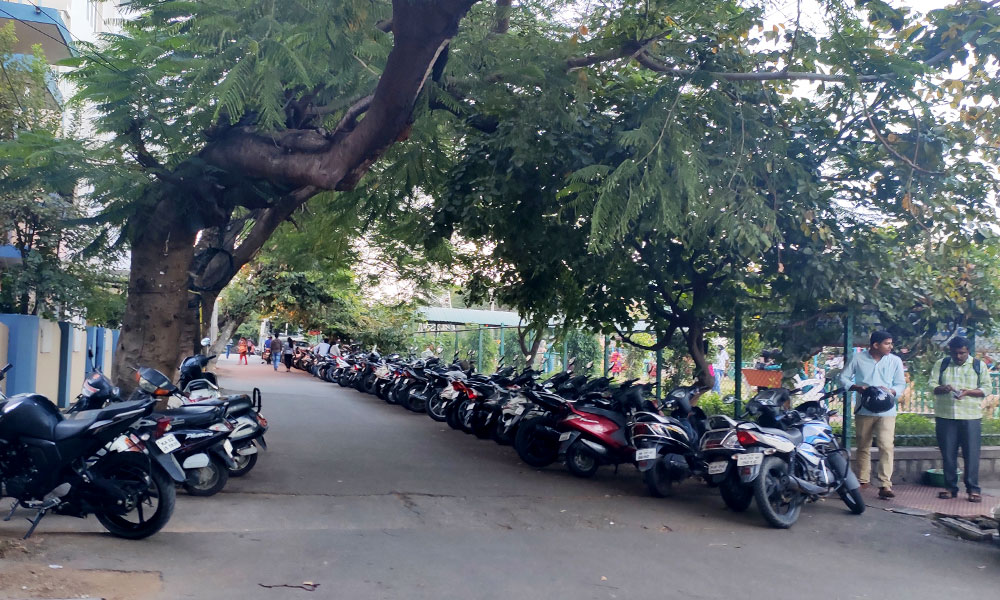 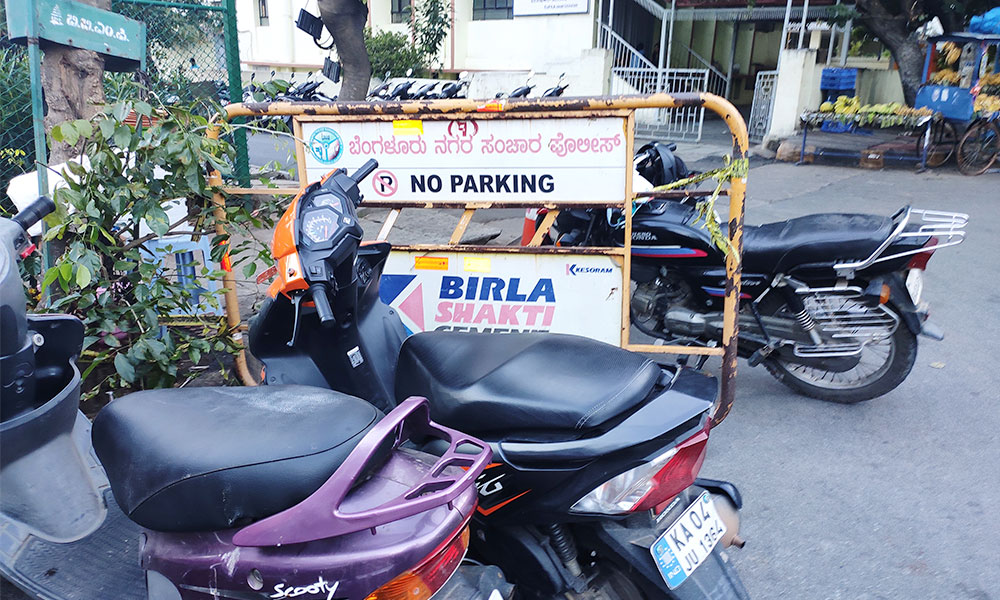 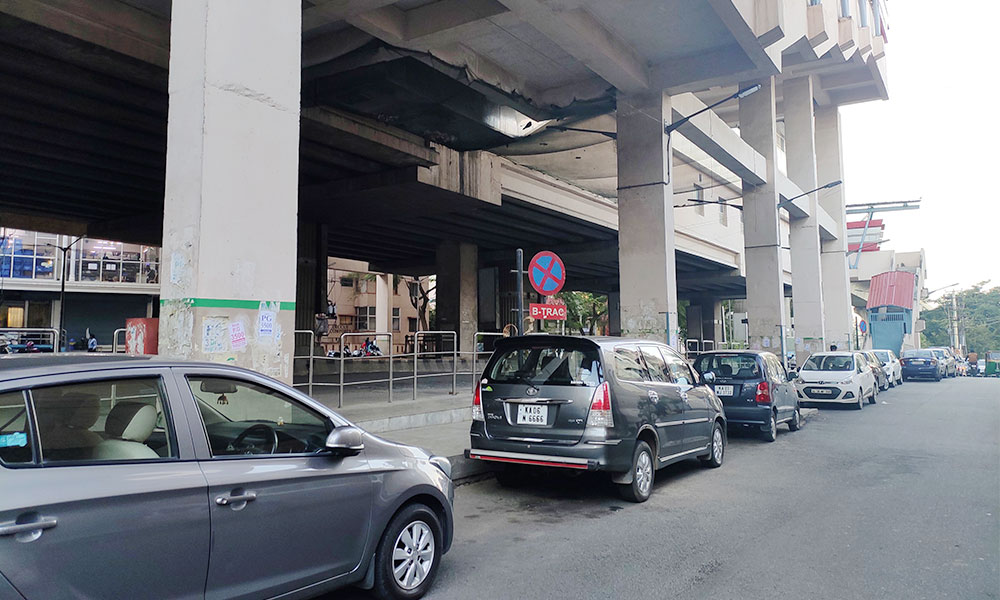 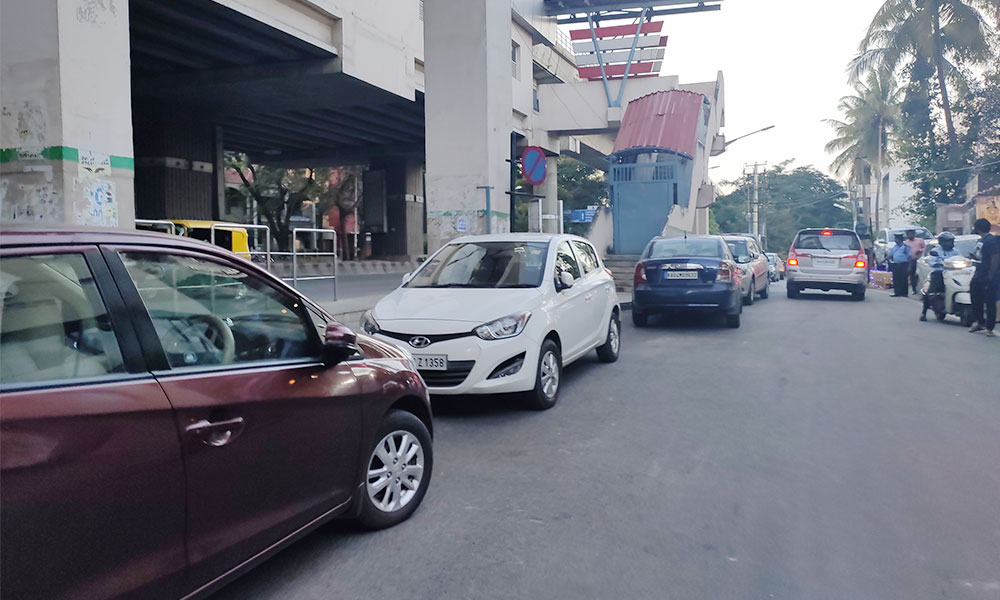 “The residents have protested on parking in front of the houses. However, no one listens. Sometimes Bengaluru Traffic Police comes and tows some of the vehicles. But the situation remains the same,” said A. Uday Sankara, a resident of Rajajinagar.

“It is not right to park everywhere and especially in locality or front of someone’s house. The police should act against these vehicle owners, and metro authority should also look into it,” said M. N. Sreehari, Traffic Expert.

B.L.Yeshwanth Chavan, the Chief Public Relations Officer (PRO), said, “It is not possible to have parking spots at every station. But it is on the citizens and the Traffic Police to maintain law and order.” 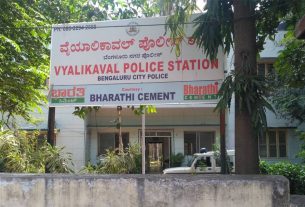 Another victim of birthday tragedy 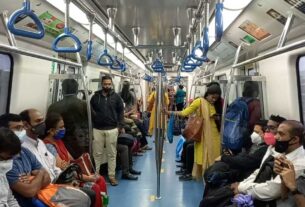 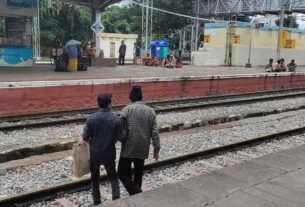