125 of 145 railway cleaning staff have received training under the Pradan Mantri Skill India Initiative in Bangalore.

Bangalore becomes the first city to train the railway cleaning staff under Pradhan Mantri Skill India Initiative. The Knight Frank India Ltd working with the Indian Railway Station Development Corporation (IRSDC) that deals with the cleaning and technical department of Indian Railways informed that out of 145 staff members, 125 have received certificates along with a three year medical insurance under the initiative.

After the Indian Railways collaborated with the IRSDC in 2015, the Bangalore railway station has undergone a series of change in its management and functioning.

Although the IRSDC is responsible for the expansion and improvement, the major decisions pertaining to the railway station is taken by the Indian Railways.

“The aim is to make the railway station at par with airport. To tackle complaints posted by the passengers about bad experiences at stations, we have shifted our main focus toward enhancing the facilities,” said Tushar Mukherjee, Knight Frank officer.

The introduction of eco-friendly chemicals used for cleaning,  asset management and launching Standard Operating Procedure (SOP) for the staff has improved the functioning. From staff grooming to work ethics – everything is kept in mind.

Survey released by the Swachh Rail Swachh Bharat 2019 states that Bangalore railway station stands on tenth position in the top A1 station category.

Convincing female staff to wear uniform that’s not saree is difficult, but eventually they understood the comfort of uniform while working.

“Wearing a saree and working was a difficult task, but now with proper uniform and equipments we can actually do our work quicker than before. The cleaning department has become more organised,” said Narseem Bano, senior cleaning staff. “The training has helped us with many things, including communication, cleaning  and other corporative skills. With this certificate, we will be given utmost preference if we apply in any other organisation,” she added.

“The railway station has improved from what it was before, the toilets are clean and there is enough staff to guide the passengers at every step. It’s different from other cities” said Vikas Chaudhary, a passenger.

The Knight Frank is also looking forward to ensure customer experience feedback by introducing many other initiatives and programmes for the betterment of passengers. 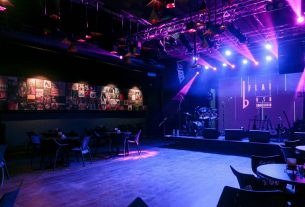 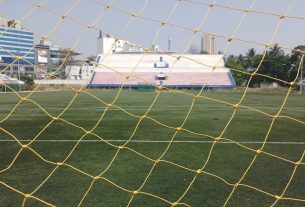 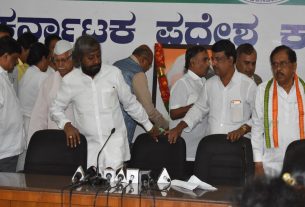