India might have the potential to reach 175 Giga-Watts (GW) of renewable energy by 2022,but, say experts, the road is long and hard.

“India is a big country. The demand for resources is huge. Now it is a necessity to switch to renewable sources of energy from conventional ones,” said Elios Sprung, project manager, Indo-German Energy Forum at the  Energiewende exhibition at National Centre for Biological Sciences (NCBS).

Elios added, “Though it is necessary, there are many aspects that need to be considered— area for the project, approval for the land — and if there are settlements, they need to be displaced.”

“It is good that India is focusing on new technologies, but if the site is far away, we cannot migrate from our place just for jobs. We will still mine here even if it is itcoal, because people here use and buy coal,” said Mahin, resident of Bevinkoppa village, Belagavi district.

“India is one of the best markets. Installing a single unit of solar power plant is cheaper than in any other country worldwide,” said Elios.

Solar sector in India received investments of US$ 9.8 billion in Calendar Year 2018. Shakti Sthala, world’s largest solar power plant, was based in North Karnataka in March 2018. Rs 16,500 crore (US$ 2.55 billion) were invested in the project.

“There are many factors to look into apart from the economic one, like the social cost. IConsumers might have to pay more for renewable energy but  they will have to bear an  equal cost with regard to their health and the environment if we continue to use conventional sources like coal,” said Lena Robra, co-ordinator, Bengaluru Sustainability Forum.

Lena added that even if people are ready to accept the economic aspect, be it increase or decrease in cost, India will be able to provide the base for renewable energy.

Karnataka has about 8 per cent potential of generating renewable power in India. Rajasthan stands first at 15 per cent. 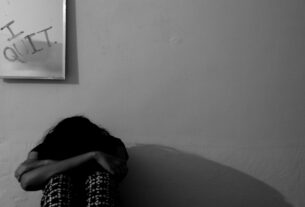 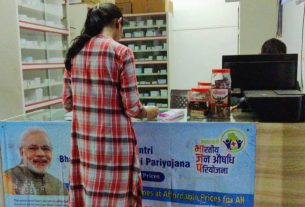