Skip to content
Home | Bangalore | Diphtheria on the rise in Karnataka

Sharp increase in cases of diptheria in Karnataka; doctors blame lack of awareness about vaccination

According to The National Health profile 2019, there has been a steep rise in the number of diphtheria cases in the state. The highly contagious bacterial infection has already killed 12 people. As many as 251 cases have been identified, till August 2019.

The State health and family welfare department officer who requested anonymity said, “We only notify cases which are suspected as diphtheria cases and it is very hard to confirm every case through lab tests. We start antibiotics when a person has a throat swab.” He further said that all the cases with fever and sore throat are put on medication and notified as suspected diphtheria.

The latest report of Indira Gandhi Institute of Child Health’s states that Kalaburagi, Vijayapura, Koppal and Bagalkot reported 44, 40, 28 and 23 diphtheria cases respectively, this year till September 2019. Most cases were reported from districts in north Karnataka.

Dr. Deepti N, Indira Gandhi Institute of Child Health said that since the last two months more than 50 cases of diphtheria have been reported, especially in children between 10 and 16 years old. “Lately, adolescents have also been reported to be suffering from diphtheria. Earlier, cases of children only in the age group of 5-7 years were reported. Most of the cases are from Bijapur and Koppal”, she added. 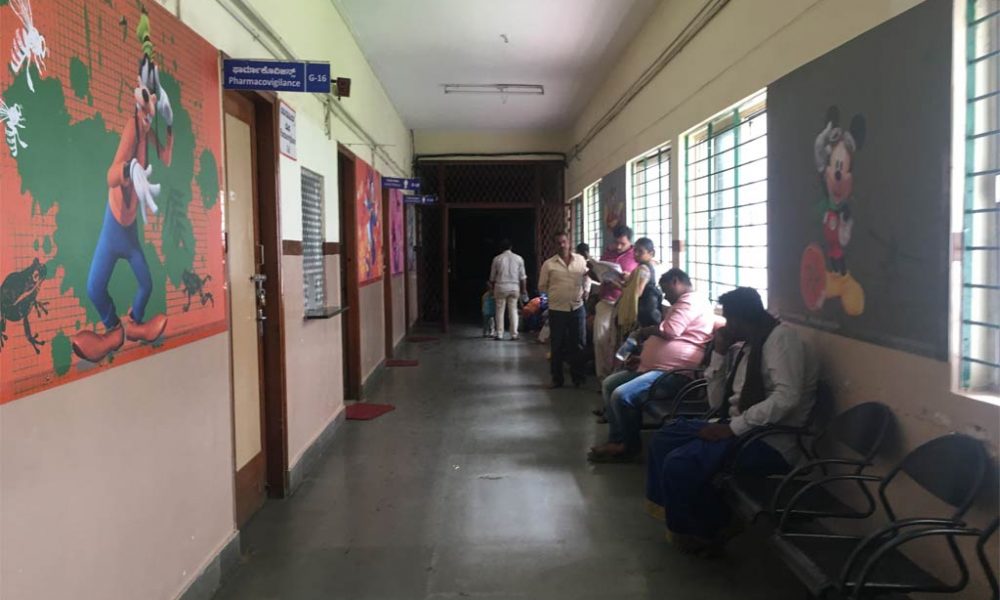 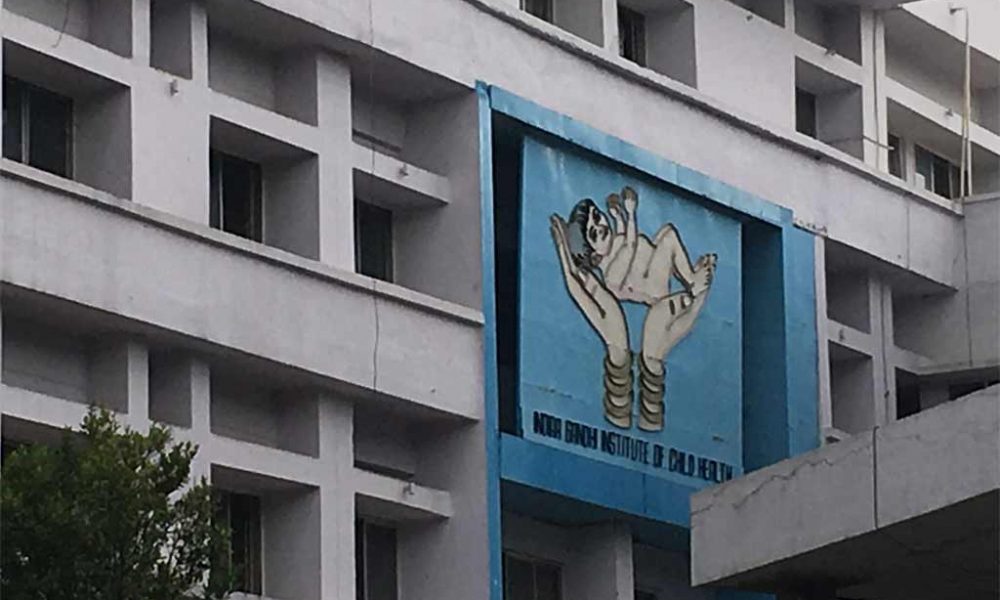 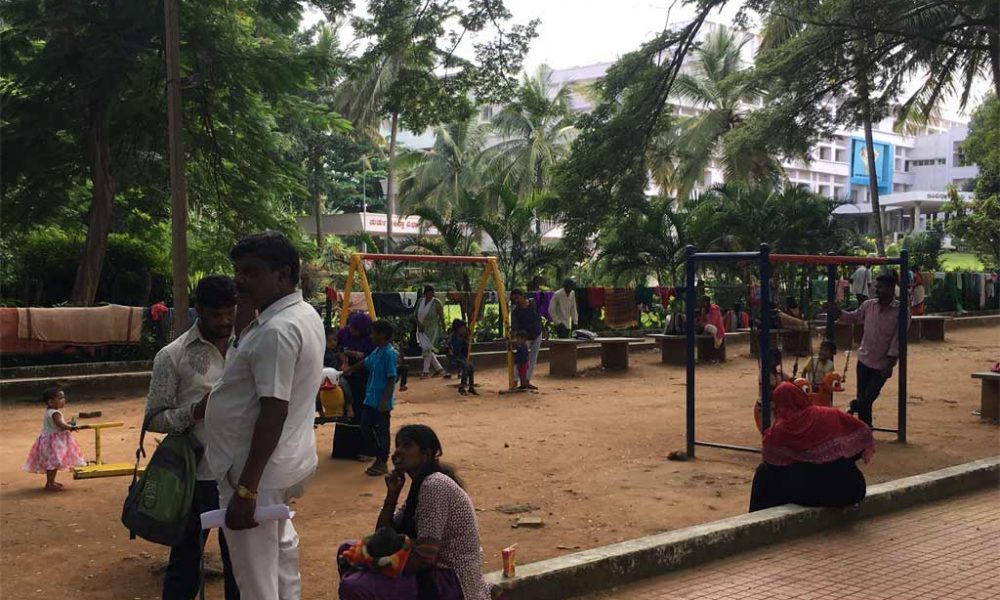 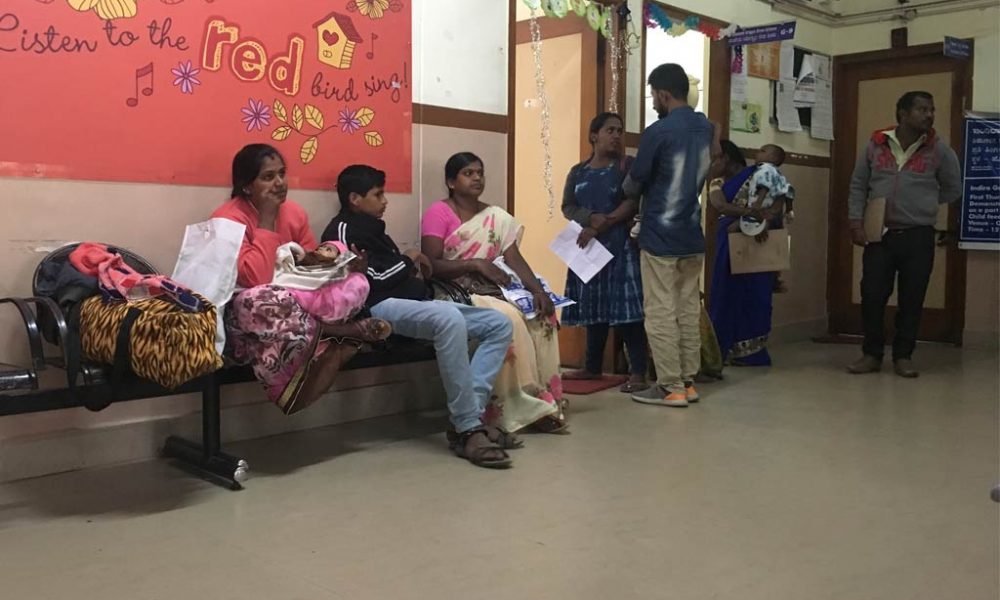 The World Health Organization recommends a three-dose primary vaccination series and a vaccine for diphtheria followed by three booster doses. The primary series should begin as early as when the child is six-weeks old, with subsequent doses given within a minimum interval of four weeks. Ideally, according to the WHO’s standards, there should be at least four years between booster doses.

Dr. Deepti points out that all cases reported in the past few months were unvaccinated. She said, “People do not complete their DPT vaccine course. We cannot tell the immunization status of the person unless they maintain a vaccination history. This disease can easily affect a person who has a weak immune system.”

Data from the State Health and Family Welfare Department shows that 27 percent of diphtheria victims in Karnataka are between five and seven years old, while 26 percent are between 10 and 16 years old.

India reported 41,672 cases of diphtheria with 897 deaths, according to the Central Bureau of Health Intelligence between 2005 and 2014.

Professor of Pediatrics, Dr. Pruthvi Shree, told The Softcopy that one of the reasons behind the increasing diphtheria cases is lack of awareness among the parents in following up the vaccination. “Once the child grows up, parents ignore the vaccinations which can prevent the disease. So, the government should start some diphtheria awareness camps for the citizens. Vaccination camps at government schools, private schools, and anganwadis will be a head start.” 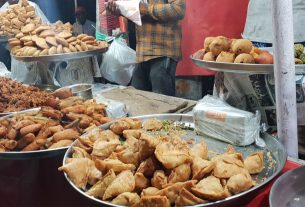 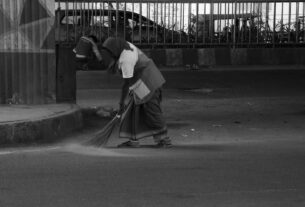 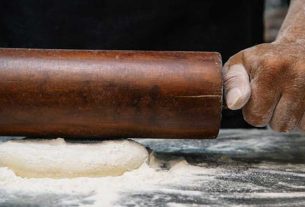