Several government school compounds in Sindagi taluk, Vijaypura are being misused by the trespassers due to lack of boundary walls. Stray animals and two-wheeler riders cause menace in the lives of the students.

Stray cows and pigs roam freely in government school premises due to lack of boundary walls. Unavailability of funds leads to rain-water clogged playgrounds and poor maintenance of infrastructure.

The 2012 Analytical Report on Education in Karnataka State shows that 44.4 percent of elementary schools in Karnataka have boundary walls constructed.

The Softcopy visited five high schools in Sindagi, Ganihar, Chick Sindagi, Budihal PH and Kalahalli. The faculty of all the schools said that the amount of funds they receive is not enough to construct a boundary wall.

The Block Education Officer, H. S. Naganoor, confirmed that most of the government schools in the taluk do not have compound walls due to which the compound area is often encroached upon.

Under the provision for infrastructure facilities, there are eight basic facilities that are intended to be provided to all schools: general toilet, girls’ toilet, electricity, playground, library, compound wall, drinking water and ramps.

The Right of Children to Free and Compulsory Education (RTE) Act, which came into action on April 1, 2009, guarantees the provision of free and compulsory education to children aged 6 to 14. To fulfill this right, the Act required all schools to comply with the given infrastructure norms within three years.

“After my father’s death, I could not study further but I want the best education for my children. The school infrastructure here is at its worst. My kids do not deserve this,” Basavaraj Mural, a resident of Budihal village said.

His kids study at the Budihal government school which has derelict compound walls and dangling ceilings.

Headmaster at a private school in Sindagi, S.M. Biradar stated the reason for lack of basic infrastructure facilities at government schools.

He said, “Utilization of funds is not efficient at the ground level and that lack of boundary walls is a major concern.”

He added that it is not just the education of students which is at risk, but it also endangers their lives.

In 2012, erstwhile Deputy Director of Public Instructions, HV Venkateshappa had said that the process of constructing the compound wall at schools is under progress; 80 per cent of the schools will have boundary walls by March 2013. 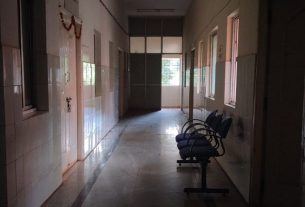 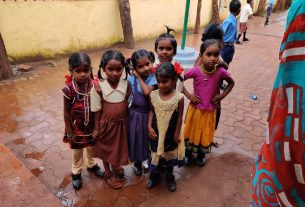 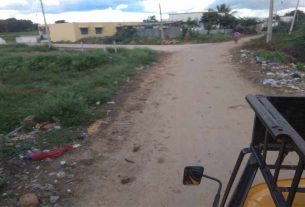