Bengaluru Traffic Police is yet to install the promised 60 new pedestrian signals.

In 2005, the Bangalore Traffic Police installed 52 pelican traffic signals in the city to help citizenscross the roads safely. By 2010, most of the signals broke down and stopped working. Most of the signals do not have the green button.

The pelican signal near Victoria Hospital is also faulty, the signal lights do not work. Pedestrians face inconvenience while crossing the road to go to the public bathroom on the other side.

Raj, who visits KR Market regularly, said, “I find it very difficult to cross the road to use the public bathroom because of the traffic congestion caused by buses and other vehicles, as this signal is right next to the hospital and bus depot. The pedestrian signal also doesn’t work.”

In January 2018, a civic body group—Citizens for Bengaluru (CfB)—organized a ‘Right to Walk’ campaign called ‘Nadiyelu Bidi’ at Richmond Circle with 300 people gathered there. After the protest, the former Additional Traffic Commissioner, R. Hithendra, promised to install 60 pelican signals across the city.

D. K. Mohanan Nambiar, the Traffic Warden (Two) of Bangalore Traffic Police, said, “We discussed with the agencies for the pelican signals. It takes time, but I am sure Bengaluru will soon see these pedestrian signals in action.”

“What is the purpose of installing the pelican signals if they stop working after ten years. The traffic department has to take responsibility and repair those defunct signals, and then they should think about installing the new ones,” said M. N. Sreehari, a traffic expert. 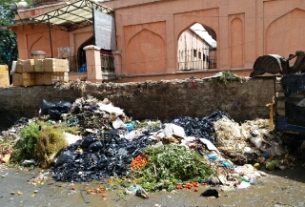 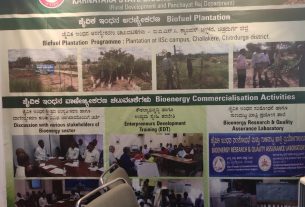