A private Indian space company has collaborated with National Aeronautics and Space Administration (NASA) and a private United States-based space company to launch India’s first microgravity experimentto be conducted on-board the International Space Station (ISS).The experiment will study behavior of bacteria in space that might help rice cultivation in space.

Astromeda launched the experiment on November 2. Dr. H E Shashidhar, mentor of the project said, “We are trying to record ground-based stimulation of planetary environment. This will help us to identify genetic adaptations by the bacterium that could enable rice cultivation in space”.

For the first time, both space and agriculture study in India is working together to grow plants on the moon, leading to increase in survival on the moon.  “It is a great experience working in a microgravity environment in contrast to our environment; it leads to wide opportunities of research,” added Dr. Shashidhar.

The company stated that they are comparing the growth of bacteria in space with the one on Earth. This may help to identify genetic adaptations by the bacterium that could enable sustainable rice cultivation in space.

As per the reports, NASA has experimented with setting up the plants in ISS earlier. This experiment will be India’s first step towards achieving success to cultivate food on moon and condition of survival would increase.

Indian Space Research Organisation (ISRO) says that they are planning of building their own space station. Mr. Rajaguru Nathan, space scientist and founder of Astromeda said, “For now we have not collaborated with ISRO for this mission as they don’t have an international space station. But as ISRO announced earlier that they will soon set up their space station so we will conduct our future experiments of microgravity and other missions with them.”

As per the microgravity experiment, Anabaena bacteria which is a key element in rice cultivation is sent to the space. The experimental studies, growth and genetic changes under simulated conditions in low earth orbit will be useful for future space endeavors.

The bacteria which are sent to the moon for the experiment will be there for three weeks and every 30 minutes images and updates of the bacteria are studied.

The experiment will be executed in three steps. The first step of sending the bacteria has been done on November 2. Further steps will be conducted after the successful completion of the first stage. The next steps constitute sending Azolla, the seed and then finally the plant will be sent to the moon.

The retired ISRO official said, “The reason we have not launched the microgravity experiment is one, we don’t have our own satellite space, second we are lacking in the funds sanctioned by the government and third we are focusing more on the launching of satellite to the moon and other planets.”

Pratishtha Rawat, an aerospace engineer said , “Microgravity experiments need a space station for conduction and as India’s proposal suggests the launch in the next say 5-7 years, collaborating with NASA is a smart solution. Startups require quick solutions for sustaining! Apart from that, India trying to bridge the 6 decade gap in space technology is commendable but the time required to launch the experiments and train astronauts would put any startup in a compromising scenario.” 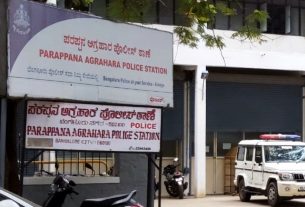 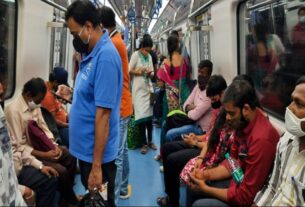 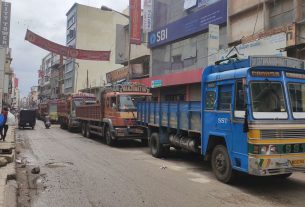