Even though the face-off between the top three parties contesting for the by-elections has reached its ultimate peak, all three comply with the fact that Roshan Baig’s political career is over.

After it was established that Roshan Baig’s name was missing from the list of the rebel MLAs joining the Bharatiya Janata Party on Thursday, BJP made its stance clear that the party wants nothing to do with the former Congress leader.

BJP spokesperson, Sridhar said, “The leadership, with the recommendation of the State, decides what’s best for the party.”

Talking about the induction of the other 16 disqualified MLAs into the party, he said, “These leaders have vote banks of their own, along with the public support for the party. So we are confident we will win in all the 15 constituencies.”

BJP had announced M Sharavana as the candidate from Shivajinagar constituency.

It was earlier speculated that former Congress MLA Roshan Baig would stand for the by-elections from Shivajinagar with a  BJP ticket.

Sridhar said that Baig can still stand for by-elections independently if he doesn’t want his political career to be over.

JD(S) youth wing chief, Umesh Gowda said, “Even BJP knows that he is not trustworthy and did not give him a ticket. Everyone knows he is a culprit.”

Umesh Gowda said that the party will never accept Baig as one of their own, and even the party supremes have understood that.

“Roshan Baig is the numero uno for the collapse of the government in Karnataka, we will never support him”, he said.

The JD(S) announced Tanveer Ahmed as the candidate to contest Shivajinagar assembly by-poll.

“We are fully supporting our candidate, Tanveer. There is no question of even considering Baig”, said Niyaz Vazzer, social media president for JD(S).

“We are confident of winning at least five seats”, he added.

Congress spokesperson, Nataraj Gowda said, “Roshan Baig has always been a very secular person, he still is, but because of his self-sabotaging patterns, he is in this condition today.”

Whatever vote bank Baig had, said Nataraj, was because of the public support for the part.

“Even if he (Baig) contested, he cannot win the elections independently. He needs the party support to win.”

Roshan Baig’s political career is over, he concluded. 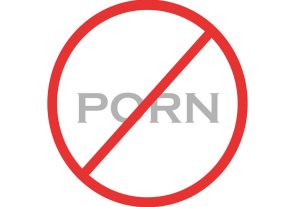 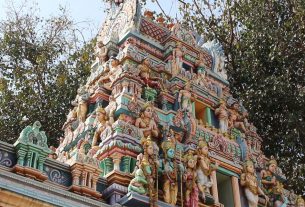 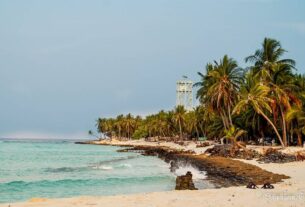