Consignments awaiting clearance remain in terminus’ storage for more than a week.

Importers are furious over the delays in customs clearance of import cargo at Bengaluru International Airport since they are not notified or provided with any tracking details of the consignment.

Mr. Rajan Singh, an importer said, “Every package I order takes a month just to pass through customs and when I try to track the consignment, it either says that it is awaiting custom clearance or simply no information is given on the reason for the delay.”

Mr. Kiran Jonnalagadda, another importer said, “I went to the Bangalore General Post Office to enquire about a consignment that’s been stuck in transit since July.”He found out that the arrival of any new consignment had not been recorded in the past few weeks.

The Customs Act, 1962 states that any parcel for household consumption should be cleared within five working days excluding holidays.

Another importer, Mrs. Trupti N said, “It has been more than 30 days since my brother sent me a home appliance from China. It is still under custom clearance and I don’t know when I’ll receive it.”

The custom clearance procedure in India states, the person-in-charge of the vehicle should file an Import General Manifest electronically before the goods arrive. This file would include the details of all the goods imported by the vessel.

A Custom officer said, “Sometimes the delay in customs clearance is because the person-in-charge of the vehicle delays filing the Import General Manifest before the arrival of the goods which in turn delays the post verification operation and rest of the procedure.”

He said, “To avoid delays, the importers should keep a track of the shipment and get clearance from the customs. Normally two or three days are allowed by import handling authorities which can be extended to a week at the maximum.”

The custom duty department says it is trying to work with more shipping lines to speed up customs clearance. 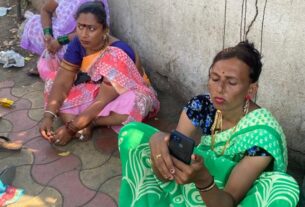 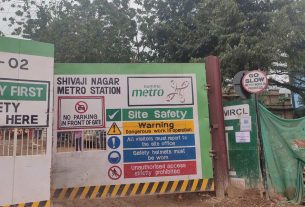 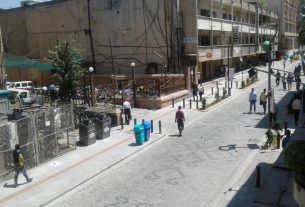