Smoking is dangerous to health and young people should be made aware of the health problems caused by it.

Karnataka has the highest number of ischaemic heart disease cases – 3,892 reported cases in the year 2018-2019, according to the data by Victoria Hospital, Bangalore.

Dr Sylvia Karpagam, a practising heart surgeon at the Victoria Hospital, said, “Ischaemic heart diseases or coronary heart diseases are common among the people aged 40 and up, but I have also seen that a lot of young people are getting diagnosed with these heart diseases.”

Every month, Victoria Hospital admits 150 young heart attack patients. Doctors have said that it is more prevalent between the age group of 16-40. Coronary heart disease (CHD) mortality is greater in south India, while stroke is more common in the east Indian states.

According to the National Library of Medicine, cardiovascular disease (CVD) is globally considered the leading cause of death with 50% of CVD-related deaths being reported from low and middle-income countries.

Payal Nayak, aged 34, a patient in the Victoria Hospital said, “My body wasn’t showing any symptoms of the disease for a long time until I got a heart attack last month. I was immediately admitted to the hospital, and the doctors said that I have been diagnosed with ischaemic heart disease.”

Just like Payal Nayak, there are at least 10 patients admitted to the hospital currently, who are at a severe stage of the disease.

Doctor Venkat, a health expert said, “The symptoms of the disease vary from person to person, even if they are at the same stage of the disease. Ischaemic heart disease is also known as coronary heart disease, happening when a plaque is built up in the arteries, and the arteries of the heart are not able to take the oxygen-rich blood to all the parts of the body. In this situation, the arteries get damaged, and there is not enough good-quality blood in the body, which leads to a heart attack in most cases.”

He also explained that the reason behind the increasing number of cases is the inefficiency of the health department in the state. He said, “The government should provide proper medicines and improve the health facilities for the poor and needy because they need it the most.” 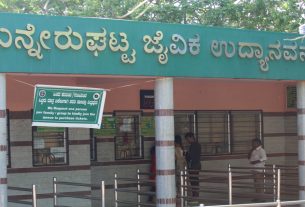 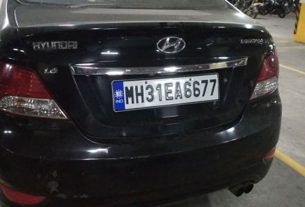 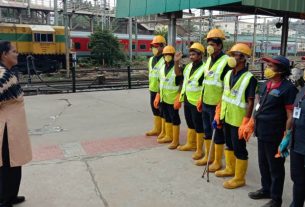