Skip to content
Home | City | How to press the button

Ahead of the Loksabha Polls in Bangalore, Election Commission spreads awareness on the process of casting vote

The Election Commission of India organized a Systematic Voters’ Education and Electoral Participation (SVEEP) Program to make people understand the usage of Electronic Voting Machine (EVM) and the newly installed Voter Verifiable Paper Audit Trail (VVPAT) machine. Sanjeev Kumar, Chief Electoral Officer of Karnataka, talked to the people present at the event at the City Railway Station, describing the process of election and urging people to go out and vote.

Although used earlier in a few by-elections, this is the first time the VVPAT machine is being used country wide for LokSabha Polls. The machine will be kept beside the EVM. Once the voter presses the button against the chosen candidate, the VVPAT machine will print a slip containing the picture and symbol of the candidate for the voter to verify his/her. After seven seconds the slip will be cut into two and dropped in the storage box. VVPAT is an added verification to avoid any possible tampering and malfunction of the EVM, after numerous such cases in the past elections.

Chunavana, a Polling Booth app, available on Google Play, will provide the location of the nearest polling booth based on their Electoral Photo Identity Cards (EPIC) number. Through this app any citizen can verify if his/her name is in the voter’s list in their respective constituencies.

The helpline number 1095 will be available 24*7 to resolve any query related to the election, like polling booth location, Voter ID issues, casting process etc.

Kanupriya, a member of National Social Service (NSS) from Surana College, says, “We conducted a village visit last week to urge people to go out of their houses and take part in the election. We are trying to spread awareness about the voting process, getting Voter IDs and so on. We really hope with all this effort, every citizen of the country comes out to vote and participate in the future of the country.”

With a hashtag “AlltoPoll”, SVEEP’s new initiative is trying to increase the voter literacy in the country. 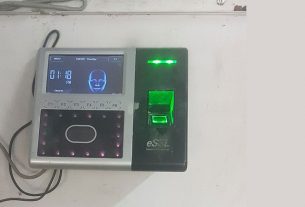 Glitches in the online attendance system 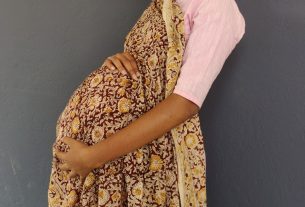