“New India is not a partisan concept”, says Rao

P Murlidhara Rao, National General Secretary of Bharatiya Janata Party (BJP) addressed an event for first-time voters, comprising mostly of students from various colleges in Bangalore. In line with the BJP manifesto for the 2019 Polls, Rao said, “New India is about One India, One Nation, One culture and One People.”

Rai quoted Chief Minister H D Kumaraswamy’s tweet on Balakot, where he said that celebrating the surgical strike in Balakot will lead to polarisation, he said, “BJP will never allow this. When we attack and demolish unjust and demonic forces, we celebrate like it is Diwali. This has nothing to do with politics in BJP.”

Referring to the 2G scam, Commonwealth scam and Bofors scam that happened under the UPA government, Rao said, “Till 2014, the government was filled with scams, but since the last five years we do not have any scams in India. This is because a clean government is in power.”

Rao referred to UAE’s ‘Order of Zayed’ award that was presented to Narendra Modi in his counter-attack to statements like ‘Modi is the head of a lynching gang’. He says, “Muslim nations like UAE and Saudi have accepted Modi as an undisputed leader.”

Coming to Karnataka he said that Rs. 2,09,5002 was given to Karnataka for development. He argued that BJP has never discriminated against Karnataka irrespective of whichever party is in power. He further asserted, “South India will emerge as a BJP power.”

Rao criticised Rahul Gandhi’s stand for giving the Rohingya Muslims right to stay in India, saying, “Rahul Gandhi is fighting for the illegal Immigrants. Congress is doubtful about getting votes in India so they want to bring in illegal immigrants.”

In the Question and Answer session, Rao answered about the inconvenience of getting a voter identity card, and said, “Election Commission is not under any party. It is an autonomous, constitutional body. We have to improve interest in politics among youngsters.”

He promised that if elected, BJP will spend no less than 100 lakh crore rupees for development in the next five years. Rao targets 100 percent of the seats in Karnataka for BJP in the upcoming elections.

Pratibha S., a student of Maharani Lakshmi Amni College, who attended the event said, “I have faith in BJP considering the work they have done in the last five years. But I wanted to know more about Nirav Modi and Vijay Mallya, as the speaker claimed a corruption free India under BJP.” 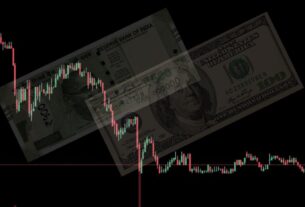 Freelancers cashing in on rupee depreciation 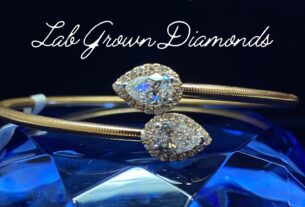 New shine in the jewellery industry