Around 130 coaches working in the fields like hockey, swimming, kho-kho, and handball are not been made into permanent positions. They have been working in this field for the past 25 years and have not become all-year round experts,  despite clearing exams conducted by the Sports Authority of Karnataka in 2015.

Karnataka Govt. Conducted selection exams for coaches who were working as temporary coaches for years and had passed certification exams from the National Institute of Sport (NIS) Patiala. However, they have not been given permanent coaches post and are still getting wages, facilities for temporary coaches only.

According to the Karnataka Sports Policy, the sports coaches’ strength has to be increased from time to time. But these coaches are still working as temporary staffs.

Sundaresh, who is the coach for the Karnataka women hockey team said, “ I get very less salary as I’m not a permanent. I had spent more than 30 years in my current job, and have taken my teams to more than 15 tournaments. There has been a lobbying going on in the top level of the Karnataka government.

There are so many coaches who have the capacity of becoming great administrators in the sports field but none of them are given the chance. Now, we don’t want any of those things, but just want permanent jobs so that we can coach better. It is really painful. I don’t get any perks or any facilities from the government side.

Now since I have completed 25 years of service, I am paid a bit better. A clerk who had joined the authority after me, is been given a permanent job and is now my officer. I have very good qualification but no proper job or salary.” 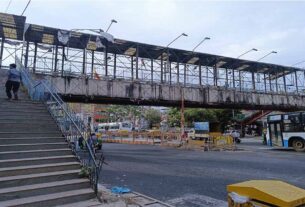 Elderly Wait For Skywalk Lifts To Be Repaired 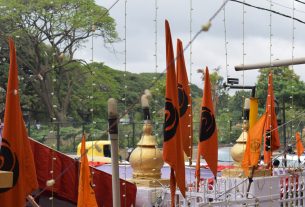