Chairperson of Karnataka Women’s Commission calls for a ban of TikTok.

The Chairperson of the Karnataka State Commission for Women Nagalakshmi  Bai noted that 70 to 80 percent of complaints registered were for harassment on mobile applications. Explaining why the harassment of women was particularly problematic, Bai remarked, “Such mobile applications are detrimental to society at large. When one speaks, it is supposed to be private. TikTok has enabled the morphing of video with external audio so as to pervert the conversation.”

TikTok is a Chinese media app that allows users to create and share videos. The app was launched under the name ‘Douyin’ in China in September, 2016.

Noting that the app was being used to target mostly women, she added, “Such applications can be used for the creation of pornography. Women are the most affected. Children are a target as well. “

Reports suggest that a petition is due to be filed in the High Court of Karnataka on the April 9. The Madras High Court had earlier called for a ban on the platform after which, the social media platform is said to have approached the Supreme Court.

Citing the Madras High Court’s decision, Bai said, “I’m willing to approach the Supreme Court if required. The app should at least be banned in Karnataka. It is more dangerous than WhatsApp or Twitter. We can do without it.” 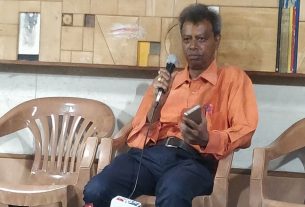 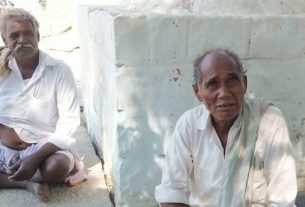