The government had promised to give 500 pink autos for the safety of women last year – but did not fulfil the promise.

Bangalore, March 28, 2019: The government launched pink autos where the women are the drivers and the service is for women passengers and children only. The pink autos will have CCTV and GPS trackers.

In Karnataka, the commissioner has passed the orders, however, the launch was delayed due to elections. It is planned that after April 18, pink autos would finally be launched.

“Pink autos run for the benefit of women and children. By now, the women who are interested in driving the autos have given their applications to the department. The subsidy of around Rs 75,000 would be given for each rickshaw” says Abdul Razeeb Zakir, councillor at the Bruhat Bengaluru Mahanagara Palike (BBMP).

“Even those drivers who are interested in driving but do not know how would be trained freely,” said Brinda Adige, an activist.

It is not only against the hold on pink autos, but she also disagrees with the whole concept of pink autos. She said that due to 500 more pink autos there will be more congestion on the roads of Bangalore. She also had questions related to why the BBMP has not been working with the Bangalore Metro Rail Corporation Limited (BMRCL) on having a pink Metro.

Shalini Martha, a commuter says,  “I commute every day from Kengeri to Bayapanahalli, which almost takes nearly two hours in traffic. Many of my friends were assaulted by auto drivers. I think this initiative will be safer and secure for women and children.”

“They are doing a show on pink autos and pink taxis. Also, when we talk about women there is no need for the pink colour to be the identification. All citizens should travel in comfort and safety with no trees being cut and roads being clogged,” She added.

“How many pink autos will run on the streets of Bangalore and how many will be removed to reduce the present congestion? Share autos would be much helpful for the commuters in the matter of protection or safety. The share autos will lower the risks of attacks as other people also are there in the auto,” exclaims Brinda. 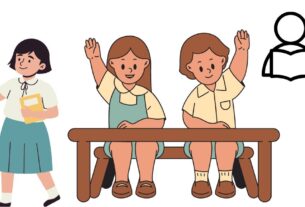 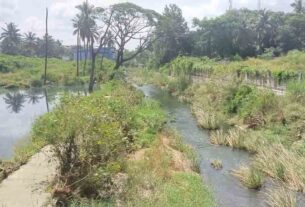 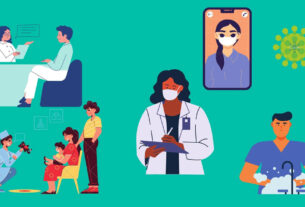