During festivals and events, the election commission has observed that private buses have increased the fares of tickets.

It was discussed in the meeting at the commissioner’s office today that the city has been observing an extreme rise in the fares of private bus tickets – especially during the pre-election time.

Ikkeri V. P, Commissioner of Transport Department, said “Strict action will be taken if the prices are increased. If the fare is increased by Rs 100 or 200 it is alright but if it increased by Rs 500 – action would be taken.”

He said during the elections many people will travel to their home towns and cast their votes. They would rather use private buses to travel. The bus companies have been given instructions not to increase the prices during the elections. If they do so they would be penalized.

There were around 842 reports since November last year where the buses have lacked permits to run private buses. The penalty collected from these is Rs. 25, 39,300.

Shivani K., a commuter in Bengaluru, said, “I work in Bengaluru but my home is in Mysore. Whenever I have to go home I take private buses because they are more comfortable – but the prices of the tickets are extremely high during festivals and weekends, and that is not feasible for people like me”.

Bhairav Siddaramaih, President of Karnataka State Tourism Private Transport Owner’s Association, said “the Karnataka State Government Buses aided by the government increase the fare by 10 percent to 20 percent. The public transport drivers get the salary from the government,  however, the private buses get the salaries from private owners. The increase in the price of government buses is fair but in my opinion, private buses have to get penalized.” 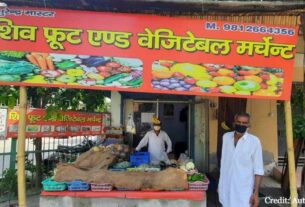 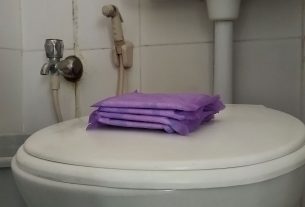