The city of Bengaluru has seen a number of pillars and walls being covered by forms of street art that gives a voice to various subjects.

Street art is a form of art which was once considered a nuisance in the society. It was seen as an activity done by people who want to tag their name on the walls – and was referred to as an act of vandalism.

Politician John Lindsay, in 1973, declared war against graffiti. However, the perspective of society has changed over the years, and street art is now considered as a legitimate form of art.

The city of Bengaluru has received a street make-over at various places such as Malleswaram, Koramangala, St. Mark’s Road, Indiranagar, Ulsoor, M.G Road, Church Street, and Yelahanka – as well as the Krantiveera Sangolli Rayanna Railway Station. 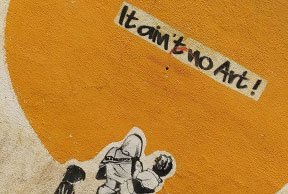 To get public opinion on street art, the Softcopy newspaper spoke to a bystander named Sagar Sengupta at Church Street who commented on the issue “Street art is beautiful. It gives a lot of space to the artist. The most important thing is exposure. Street art can be seen by everyone. People often share art on social media, through which the artist gains followers. It is even better when the subject of the art is relatable in one way or other to the audience.”

An insight on street art was provided by an artist from Team Kalakarah who commented, “Street Art is something that a lot of people can see, unlike a canvas. Earlier, street art started with a spray can, making random designs or writing names on walls or other places. However, that has evolved as more content of art is included – which is why the form has entirely changed.  The artist can express anything he or she wants to. It has changed so much that it is now considered as an art form all over the world.”

About public reaction on street art, Kalakarah said that people join them when the art is being done. People love art and they are happy to see a new creation being done right in front of them. They love to be a part of it. 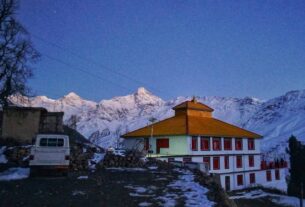 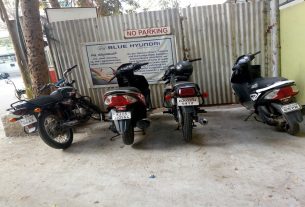 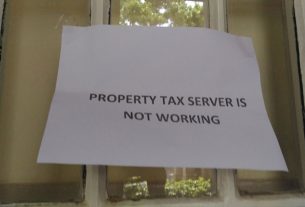