Migration led to the death of 533 people so far in 2019, as per the missing migrants report. They mostly die travelling from their origin country to one that grants asylum. These are refugees who leave their lands due to civil war, famine, terrorism, or economic instability.

The refugee crisis has lead to a lot of countries suffering, as they are not able to support the growing population due to the excess inflow of refugees. The maximum number of deaths has occurred in the Mediterranean Sea. Libyans who cross the Mediterranean to enter Europe usually drown while travelling.

At the US-Mexico border, 29 died, 41 in Central America, 27 in South America, 32 in the Caribbean, 28 in North Africa, 70 in the Horn of Africa, and nine in Europe. This tells us that most of the times, migrants take the sea-route to travel.

In 2015, the total number of deaths of refugees recorded was 4,734. The United Nations High Commissioner for Refugees (UNHCR) helps manage migration challenges and tries to protect the human rights of these travellers. They protect sensitive entry systems. They ensure that there is no trafficking or smuggling. They also survey that only refugees enter the state.

Shaheen Sayyed, a human rights activist says, “Though they are asylum seekers, their rights should be protected and it must be ensured that they travel safely. Many Non-Governmental Organizations (NGOs) function to protect them and the international entities should take possible steps to avoid this.” 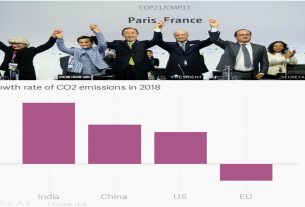 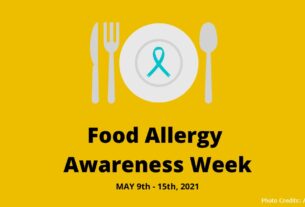 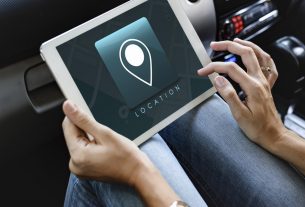