Economic disparities have been increasing between different communities of Karnataka, fuelling differences in societal feuds as well.

The Karnataka State government has been facing economic and social disparities when it comes to different communities who belong in the state. The determination for this disparity, economically, would be the Gini Index link. It is an index that compares the annual incomes and expenditures among a group of people and calculates their economic differences, based on the system of points.

As per the date mentioned in the Reserve Bank of India website of the Karnataka government, the state’s Gini index and ranking in comparison to other states are increasing, which means that the disparity is growing.  In 1990-2000, it was four but in the decade of 2008-2009, it shot up to 12.

The city of Bengaluru has an index of 0.62, where the points indicate how the situation of the area actually is. While 0.0 is ideal and it means equality in economic standards, 1.0 represents complete disparity among the groups.

Srinivas Rao is a farmer by occupation, settled in the village of Gollahalli. Hailing from the state of Andhra Pradesh, he mentioned that his estate was forcefully occupied by a group of people living in the village when he migrated and bought a piece of land there. He alleged that local people pick fights over petty issues and are reluctant to help people who do not belong to that place and have migrated from other places such as himself.

The income disparity between economically stronger people and people who are unable to meet the marginal scale of earning leads to disparity between the two groups and this divides down to a social scale too, including the division of mind-sets based on castes and religion.

The Gini Index of wealth in India is at 0.83, according to the counterview.org, which indicates that other than social disparity, a major reason for the difference between ethnic groups is also the economic gap between the earners, respectively.

Shanama Bandabo, a domestic worker residing in Attigupe, has been working in Bengaluru since the age of 14. Belonging to the Dom caste, she mentioned how her caste has been a vice??? in getting a job or even getting a suitable groom to be married to.

She said that “While the other domestic workers see an increase in their earning, they are progressing. Only because we are belonging to a lower caste, we are stuck in a vicious cycle of dislike and division (casteism). We are really looked down upon because of our social standard, caste, and origin.”

According to Vinod Kumar, a worker for the Gram Panchayat mentioned on how the disparities get fuelled on many levels, some being economic, some being social and also, the lack of properly educated individuals still makes the disparity more clear. 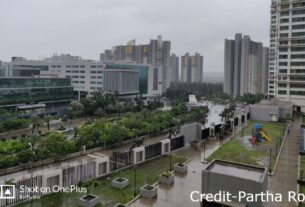 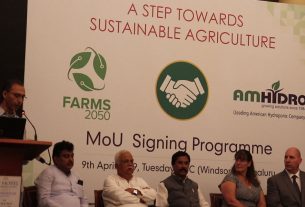