The Christian Women’s organization claims that the government has not been utilizing the Nirbhaya Scheme.

The Indian Christian Women’s Movement, in collaboration with the North East Solidarity, held a silent protest for the rising crimes against women in the IT hub. The women complained about the schemes for women not being implemented properly.

Brinda Adige, a women and child rights activist, said, “The allocation made for the women by the government hasn’t brought any benefit at all. T Nirbhaya fund, which was allocated six years ago,  is not reaching women in the city.”

The scheme was introduced in 2013 after the Nirbhaya case {where a young girl was gang-raped and killed} for enhancing the safety and security of women in the country.

In 2018, the Karnataka government allocated Rs 667 crore for the scheme. This project was cleared under the ‘safe city’ proposal.

Rini Ralte, a gender rights activist, explained, “More than half a dozen rape cases are reported in the city every day. Even the ones that are reported don’t get justice. The Anekal rape case that happened last year is still going on in the court, whereas the accused is roaming freely. Victim release is still not given immediately.”

There is no crisis centre per district or enough police stations that are women-friendly. The Indian Christian women’s Movement urged the government to act swiftly and publicly, to infuse confidence among the women, to show that their issues matter.

Brinda, in an exclusive interview with the Softcopy, said, “The helpline and the app that was introduced by the government, is of no use because not everyone has a smartphone. What about the ones who don’t have such phones or an Internet connection?” 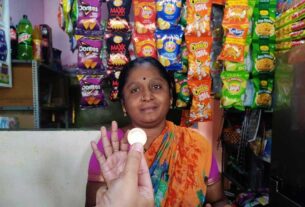 Rs 10 coins: Found in banks not in pockets 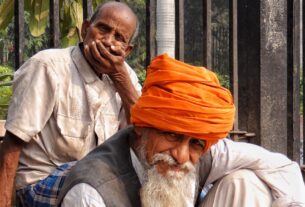 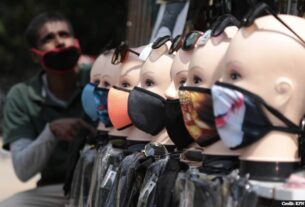