Public Health England warns parents to look after the symptoms of the fever.

There is an outbreak of scarlet fever in the UK. As per the reports by Public Health England (PHE) 409 cases have been registered only in the last week of February 2019 – whereas, 6,316 cases have been reported since September 2018.

According to the National Health Service (NHS), scarlet fever is a contagious infection most likely to affect children ages five to 15. People with a skin condition called impetigo are also more likely to suffer from the infection. The bacteria is often formed on the skin or the throat, which can lead to scarlet fever by producing toxin.

The UK NHS confirms that scarlet fever can lead to pneumonia, rheumatic fever, and liver infection.

PHE has sent out notices advising people to lookout for the symptoms before the disease spreads out. Although fever is a mild illness, it is highly infectious. The most common symptom is a rash, though it is followed by others including sore throat, swollen tongue, fever, and headache.

In the past, scarlet fever was highly uncontrollable, but with the recent antibiotics, it is now less common and easier to treat.

According to PHE England, 88 per cent of the sufferings are children under the age of 10. PHE, with the help of studying the strains of bacteria causing disease is investigating the reasons for the rise in scarlet fever cases over the last few years.

Elle, a mother of two children, said her elder son of nine years got red rashes all over his body and had a swollen cheek which made her visit the doctor. The early detection helped her to cure the infection.

Dr Austin Lamagni from The GP Service, an online doctor consultation portal said, “scarlet fever lasts for around a week. It is important to see a doctor as soon as the symptoms are observed as the first antibiotic tablet has to be taken within 24 hours. It is advised to stay at home until 24 hours after the start of antibiotic treatment in order to avoid the spread of infection to others. There have been numerous cases of deaths due to fever. Usually, the fever affects children but it can occur to anyone”.

There’s no evidence to suggest that getting scarlet fever during pregnancy will harm your baby. But it can make you feel unwell, so it is best to avoid close contact with anyone who has it, according to NHS. However, the antibiotics used for scarlet fever are usually safe to take during pregnancy. 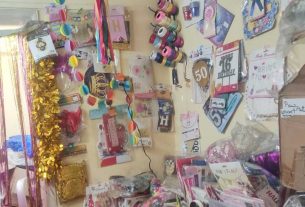 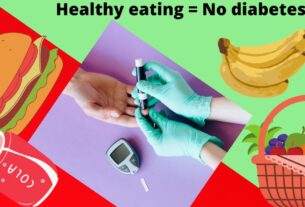 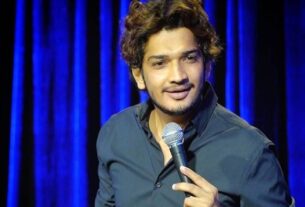