Skip to content
Home | Health | Drug Trials can be Lethal

Report suggests that clinical drug trials can cause deaths.

Bangalore, March 7, 2019: The Central Drugs Standard Control Organization (CDSCO) has observed a rapid increase in clinical drug trials in India. According to a report, the approved number of clinical trials now numbers around 200 per year. These clinical drug trials are essential to treat chronic diseases like AIDS, tuberculosis, dengue, hepatitis, etc. Though the drugs being approved have increased over time, there has also been an increase in the number of deaths due to these trials. 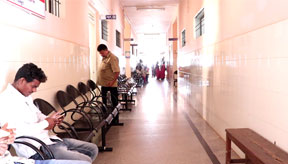 According to the National Institute of Ageing, for a drug to be marketed, it needs to undergo trials on animals first and then humans. There have been many cases where people are called for these trials and paid to undergo clinical experiments. The human clinical subjects take these drug trials and based on their reaction, these drugs are approved or rejected.

There can be incidents were patients/subjects experience Severe Adverse Event (SAE). This is a reaction to any medical dose which results in death or is life-threatening. 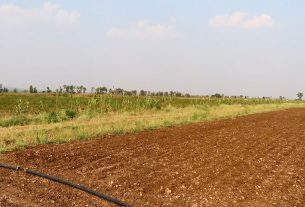 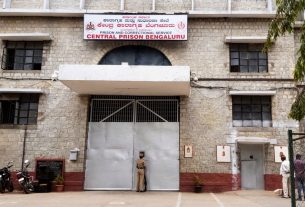 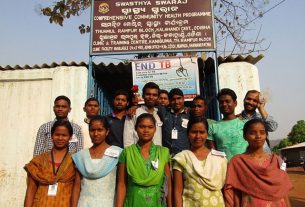