India is a country heavily dependent on agriculture. According to the Economic Survey of 2017-18, more than half of the country’s population works in agriculture sector and its Gross Domestic Product (GDP) share is about 17-18 percent. But this margin could be improved.

“Jowar and Bajra are our main crops and this year production has been really low. Our farming is heavenly dependent on rain and so,  it gets affected when the rainfall is lesser. We don’t have the support of modern farming techniques,” said BasappaYalaburti, a local farmer.

India as a country mostly does ‘family Farming’, which is a livelihood-based farming. But there is another alternative to it, corporate farming.

National Agricultural Policy (NAP) of the Government of India announced in 2000  that private sector participation in agriculture shall be promoted through contract Farming and land-leasing arrangements (corporate farming) to allow accelerated technology transfer, capital flow, and assured markets for crop production.

“There are various advantages of corporate farming over traditional family farming. Corporate farming involves a larger area, as land is owned through leasing processes from farmers or government.  Corporate farming is mostly carried by an agriculture expert’s aid and technologies like seed sowing, drip irrigation, along with the use of fertilizers and pesticides” said Prof. P.S. Badal, Head, Dept. of Agriculture, Institute of Agricultural Sciences, Banaras Hindu University.

“Corporate farming is a knowledge-intensive farming and is based out of the idea of collaborative partnership. It also provides better solutions for farm related problems,” said Prof. Swapan Mukhopadhay, Director of Research, Bidhan Chandra Krishi Vishwavidyalay.

States like Maharashtra and Gujarat have already welcomed corporate farming in an attempt to end the monopoly of the Agricultural Produce Marketing Committees (APMCs) .  This will create a sense of competition and will eventually help the farmers in getting a better pie of the deal. 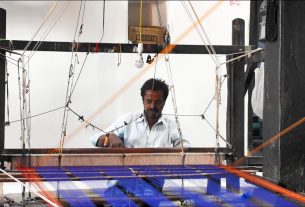 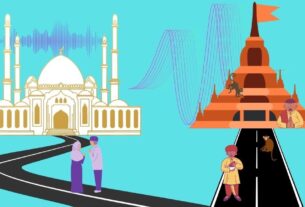