A protest was held at Freedom Park for the increment in salary by the Archana Agamika Workers.

Bengaluru, March 7, 2019: The Archana Agamika Workers (AAW) demonstrated at Freedom Park today, demanding an increase in salary and basic amenities. The workers also do not receive their salary on time. The government
allowances are not given either.

The protest was held by a huge crowd of priests and temple staff who came from different parts of
Karnataka such as Belgaum, Mandya and Davangere. As of now, the workers only get a salary of Rs.
4,000. But, they are demanding the salary to be hiked to 7,000.

Chanakya Ram, the President of the association said, “We request the Karnataka government to give us
the amount of salary that we need to fulfill the basic needs. Apart from that, the government
allowances should reach us on time.”

The Vice President of the AAW, M. Venkatachalaya, commented on the issue saying, “The committee
which is already set up does not work for our welfare efficiently. The money in the temples is not given
to us on time. The mosques and churches are developed but the temples are left with no attention.”
Apart from a hike in the salary, the AAW is also demanding other perks such as health benefits, traveling
allowance, and other incentives. 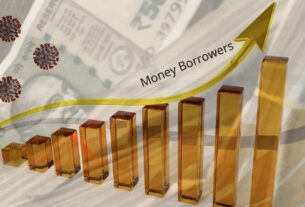 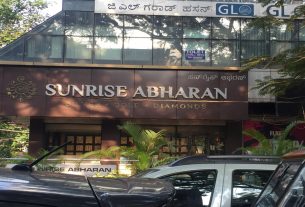