Pregnant women in the Hakki Pikki tribal area face complications due to the lack of medical care.

Lack of doctors and hospitals in the Hakki Pikki colony situated in the outskirts of Bengaluru is causing inconvenience to the tribe. Pregnant women face complications due to the lack of care.  Almost 11 women in the past 14 months have lost their foetus due to the lack of health care facilities, confirmed Meera, a member of the tribe.

“I lost my child just because I couldn’t reach to the hospital in time”, says Rani Amma, a resident of the colony.

The Hakki Pikki is a semi-nomadic tribe which is used to move from one forest to another in order to settle. The tribe lived on bird hunting but soon were banned from doing so. The Government of Karnataka provided them with land in the edges of Bangalore during the ‘Rehabilitation Drive’ of the 1950s, said Viman, another member of the tribe. The land is situated 50 kilometres away from Bangalore. A total of 350 acres of land was provided to the tribe. As per a recent survey conducted by the Forest Department, a total of 225 families live in that area.

The government provided them with houses, food, and a primary school but no hospital or clinic. The people living in the tribal area do not have the means to travel to the city in order to seek medical attention.  “We have been requesting the government for a health care centre since years but no action has been taken by the authorities,” Viman added.

“The nearest hospital to the area is situated 18.5 kilometres away. There is a lack of transport facilities to travel to the hospital in case of an emergency. There is not even a single pharmacy in our area, we have to travel miles in order to even get medicines”, says Meena, who runs a shop in the area.

“This is my third trimester of pregnancy and I am a diabetic patient. The doctor in my last visit informed me to get regular check-ups in order to avoid any complications, but it has been seven weeks since my last visit and I could not get a check-up done due to the lack of money and means to travel to the hospital situated 18 kilometres away”, informed Ragi.

“Due to the lack of health care facilities, people in the area follow old traditional ways of assisting the pregnant woman in the house without any medical supervision. This has sometimes led to the loss of life of the mother and the child”, informed M.R Reddy, a member of Gram Panchayat.

Dr Poonam Mishra, a gynaecologist says, “pregnancy is a very delicate stage for both the mother and the child. Even a minor complication can lead to serious health issues. Every regular check-up during this period is essential, as the weight and blood pressure of the mother is recorded to check whether the foetus is developing normally. It is always recommended that women who already suffer from health issues such as diabetes or heart problems should not miss their check-ups. It can even lead to the death of the foetus.

Health is a very essential part of human life. Our country lacks health care facilities and appropriate supervision. Almost half of the population living in rural areas have no access to basic facilities, including health, sanitation, or even access to proper nutritious food. In the case of pregnancy, maintaining health becomes extremely important, yet many women have lost their children in the past, due to lack of supervision.

The authorities should at least organise regular workshops and camps for free check-ups of the needy. The concerned department should look into the matter and provide basic health care facilities like medical clinics for the people”, commented Abish G. Mann, a social worker. 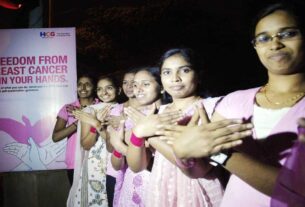 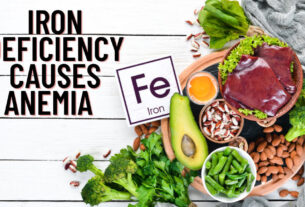 71% increase in anaemia cases among women 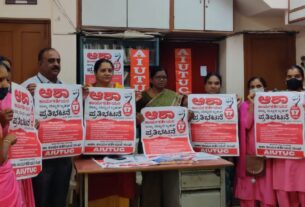 ASHA workers: Pay on time or face the unrest