Instead of calling it sexual harassment, ‘eve-teasing’ is used to describe most scenarios of this traumatic experience.

There has been an increase in the number of incidents reported of sexual harassment of girls who walk on roads alone, particularly in the remote areas of Bangalore.

Indian Kanoon has defined sexual harassment under Section 354 of the IPC:  “an assault or criminal force over a woman with the intent to outrage her modesty.” Whoever does so will be punished with imprisonment of up to two years, or with a fine, or with both.

In the area of Kumbalgodu, Bangalore, college girls have faced a number of incidents where they have been molested on roads by strangers and were unable to ensure that legal action was taken.

“A lot of factors have to be taken into consideration when it comes to the apprehension of criminals for eve-teasing. It is not taken seriously by officials unless the problem escalates and ends in rape. I am always afraid to send my daughters out after 6 p.m. because of this,” said Mrs Priya, mother of two daughters.

First, there is the issue of misinterpretation of sexual harassment as “eve-teasing”. This lessens the seriousness with which this issue has to be dealt with since ‘eve-teasing’ is defined by the Oxford Dictionary as “the making of unwanted sexual remarks or verbal advances by a man to a woman in a public place.”

When this behaviour doesn’t stop with words and involves physical conduct without the consent of the victim, it becomes sexual harassment.

Franklin Joseph, the CEO of Krav Mega Self Defence – Military Combat Academy, has conducted numerous training programs to teach basic self-defence for women. He has shared his opinion about this problem:

“Law enforcement can work for the protection of women only up to a certain extent. Police officers can’t stop every single crime that’s happening in every corner of the country,” he stated.

“There are two things to consider in any crime: the victim’s point of view and the criminal’s point of view,” he said. Joseph gave a lot of psychological inputs about the differences between the way a guy’s mind works, and the way a girl’s works.

A lot of people blame the dress code of girls as the main reason behind men harassing women. This is a misconception and often used as an excuse. There have been reports of girls being harassed even when they’re wearing salwar kameez, which is fairly decent clothing.

“Another fact to be noted is the difference caused in the mindsets of women across generations. Earlier, women weren’t allowed to work, which resulted in them not receiving a lot of exposure and social identity. Now, women are working towards being more independent as they gain exposure to the world out there.”

“This transition in the thought process of women requires time for men to acknowledge and accept it. Men didn’t have to undergo a psychological revolution, so they don’t realise that things have changed. They are used to the traditions of previous generations where the general population of women were docile. Women have become bolder and more confident now, which throws men off temporarily. They don’t know what to expect from women these days.”

One of the most practical solutions that could help overcome this problem would be to help girls and women learn basic self-defence. 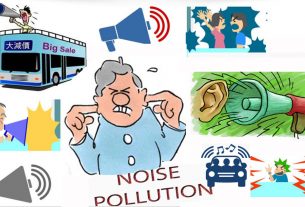 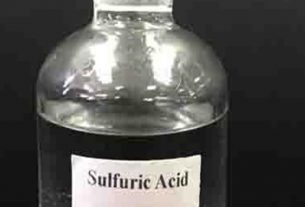 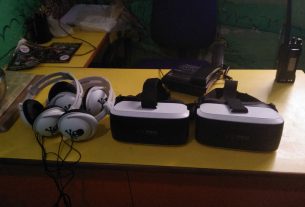