There has been an increase in children drop out from government schools in Albanoor, and the reason is family migration

According to statistics provided by the headmaster of Albanoor’s primary government school, in 2017, the total student population of the school was 224, but this year it is 186.

“Here we teach up to eight standard. Most of the families are migrating to cities for their livelihood as there has been no rainfall for two years,” said Maulasab MD, Head Master.

“Most of our village people have cultivated paddy and maize. Now there is no water, entire crop is damaged, people who have cultivated maize will commit suicide instead of facing loss,” said farmer Venkanna .

“There are around 400 families in our village, but now around 100 families have been leaving,  along with their children, and went to cities to earn money. There at least they can get food two times per day. In the village we are not getting any work, for lack of rain” said Albanoor, a resident.

No government official or political leader has addressed their problems, say the villagers.

Students of class seven and eight say that around 50 students have left the school and went to cities along with their families. But they are not going to school in the cities either.

Another  30  have not informed the school yet, but they will also leave this month. Another problem they were facing in the village is that they were unable to learn and speak  English, as they did not have an English teacher.

Nobody cares about us, nowa few more families will go to cities next month. Children will dropout from schools ina mid-annual year. They will lose this year as well and will not go to school in the city. This is the same situation with all migrated people,” said Ramanna,a resident of Albanoor.

“People who migrated will come back to the villages once in a while to sell their land or home, so that they can survive in the city. Some say they got work; some are in search of work. People who are in search of work face difficulties in cities. We speak to them on the phone,” said Sivanna, another resident. 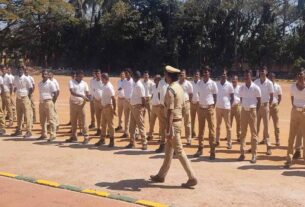 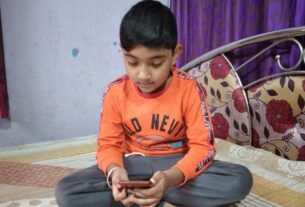 No to outdoors, yes to myopia 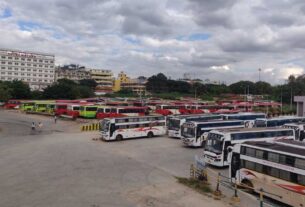