Karnataka is witnessing an increase in crimes committed by juveniles going through abnormal post psychological stress.

“According to available reports, from 2015 till September, 2018  number of crimes have been registered on crimes against children, but simultaneously there is an increase in crimes committed by juveniles also,” said Vasanth Kumar, Inspector in SCRB.

As per the SCRB reports, “In time period between 2006-2016, the total number of cognizable crimes reported in which juveniles are in conflict with law under Indian Penal Code (IPC) are 1,48,402 out of which 436 cases registered in 2016.”

“In view of statistics, we found that most of the cases were registered under attempt murder and theft cases,” said Vasanth.

“The common reason behind juveniles committing crime is that many juveniles  commit crimes in order to get attention -which they might not have gotten otherwise. Sometimes when our words are not heard, we do it through actions.

“There are around 4000 to 4500 cases in Juvenile Justice Board (JJB) of Karnataka. It is increased compared with last year’s statistics. Currently, we are processing on 2017 and 2018 statistics, it will be published soon. Police department is helping in counselling the victims, this year we are planning to implement few programs to reduce the crime rate, ” said Vasanth.

Recently eight juveniles who are in conflict with law escaped from Observation home.

When this was raised near DR Manmohan Raju, a psychiatrist at Jagruthi Psychiatric centre said that, “We usually watch all kind of movies as children, some children admire the particular character of the movie and try to imitate them. This also could be the reason for those who commit crimes. Some children don’t change their behaviour even after the incident, this might be a threat to their families and society as well.

Teachers in school, parents at home should closely watch them but should not create an environment where they are restricted. This is the age where their mentality tends in what they attract whether it’s good or not will not be in their vision,” he added.

“Not only a listed reasons can be the reason of their psychological condition, but the way in which parents take care of their children, they should keep an eye on the activities of their kids, and behaviour, and if found any abnormalities should immediately seek doctors advice,” said DR Manmohan. 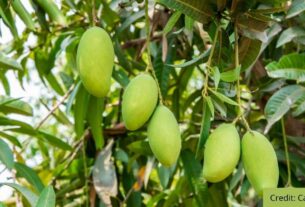 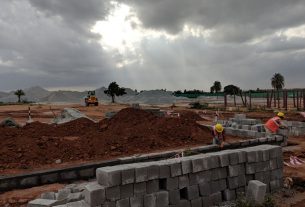 Second Runway at Kempegowda Airport May or May Not be Ready 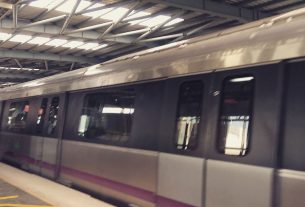