A woman accuses a constable of rape.

An incident was reported stating that a constable was accused of raping a home guard. The rape allegedly took place on Saturday night, and the constable was arrested on Monday.

The home guard, 27-year-old, works at Bangalore at the Bangalore University campus while the suspect, Chandrasekhar, age 36, is positioned at the Jnanabharati police station.

The rape and the subsequent arrest of the constable were based on false accusations.

Police inspector BN Lohith, who is in charge of the case, said,” The home guard came to the Jnana Bharathi police station on November 18, early morning at 00:12 hrs and explained that the incident happened on the day before. The supposed victim and her alleged rapist kept on meeting frequently and spoke on the phone and were in communication through other media.”

“On November 17, both of them came to the Jnanabharathi police station where the suspect works. At that point in time she didn’t confess even to his senior officers,” he added.

“Yesterday, we started an investigation and she suddenly gave a statement that the rape took place on  November 15. She gave the statement before the magistrate that at 9 p.m., he came to her house, pushed her aside, and raped her.”

The home guard mentioned destroying the evidence. It is believed that she went to the Jnanabharathi police station and complained to the inspector, after which he gave a first warning to the suspect. She also mentioned of him coming and harassing her again.

DCP Nath, from the North division said, “We saw the CCTV footage, and at the time of the incident, the accused was in the Jnanabharathi station where his movements were captured in the footage. The medical report and decision sent out for further investigation will take time and the results are awaited.” 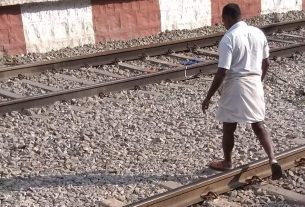 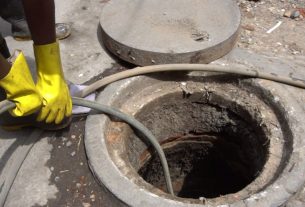 Mylassandra bridge to open next month