According to the Swachh Bharat report 2018, Bengaluru’s ranking has decreased has by a magnitude of five in comparison with last year’s report.

Bengaluru, with its 2016 data had a huge difference with its succeeding report of 2017, but continues on the path of decline.

The report also mentions that Indore and Bhopal come under the top five, which also includes Chandigarh and New Delhi.

Dr Renu Sinha, a government official who resides in Indore city, states that two years ago, her city was in a miserable state, but after the announcement of the Swachh Bharat campaign, the state government set some guidelines, domestically and industrially, and segregation and procurement of waste has become more efficient.

Vikram Jagati, a resident of Bhopal city, said that the reason for Bhopal’s increment in ranking could be because of various aspects, such as the cleanliness around the lakes, market area, roads, etc…

These areas used to be in a sorry state but the government’s initiative has changed the situation completely by cleaning them three times every day.

According to Indian Green Building Council, green cities’ development authorities apply green concepts and planning principles, so that environmental impacts are reduced and the quality of life is improved.

They state that efficient land use, mobility, infrastructure, and quality of life are the ways to make any city better.

Some of the ways that Bengaluru could go up in ranks, as per the website, is to adopt practices of efficiently using water, managing solid waste, and by using alternative energy efficiently. 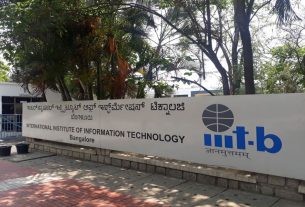 Technology need of the hour to track down human trafficking 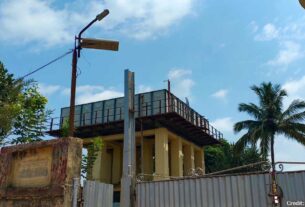