Bangalore, Sept. 27, 2018: African students in Bangalore face issues of racism to a larger extent than in other locations in India and get repeatedly arrested for not renewing their visa on time. Why do they face such issues? The association of African Students member David Amum said “The best answer to such question can only be provided by the Indian immigration department, as they are the renewal entity for all visa, and the Foreign Regional Registration Office (FRRO) is the only authorized body to call the shots on this.”

He said that even if the students try to update their documents, the authorities tend to find some issue in the documents and use it as an excuse to terminate the stay of some foreign students (especially Africans). He added that “so far, we have not found the real reason behind it except to say that it is prejudice and racism in disguise”.

Other cities in India claim that they don’t face such issues. An official at the Association of African Students Rajasthan said, “We have not experienced such issues in Rajasthan.” Association of African Students Gujarat said “Well, Gujarat is a peaceful state and the African students here are being handled well by the people. Our visas are renewed every year peacefully”.

Expert  Anitha Kurup, a social science professor and dean of the National Institute of Advanced Science said,”The issue could be because of large number and their visibility in places like Kammanahalli, in Bangalore is high, compared to other cities.

She said that people have a perception that African students can be aggressive as they are associated with drinking.  Kurup added “As they are concentrated in a specific region, they definitely stand out from the crowd. It’s people’s perception that marks them as a wrong community. They are very capable as groups. We have to make them part of larger community”

On July 22, 2018, police raided the East and North East division of Whitefield in Bangalore. M. A. Somashekar, Sub-inspector at Whitefield, explains how and why Africans were caught in that raid. “Investigation was going on in a case; Nigerians were involved in bank fraud case.

During the investigation we searched places where large number of African students stay. We got tipped off about those Nigerians staying in Whitefield east, northeast divisions. And while finding them we caught 107 of them overstaying their visa.  He added, “Such raids happen on a regular basis. In K. R Puram as well, raids were conducted. He also said that” it is mostly the Africans that get caught as they overstay illegally as compared to others foreigners. “ 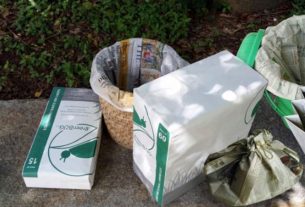 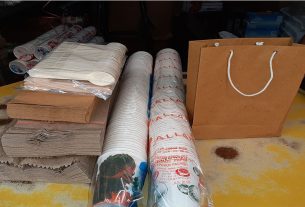 Tides of Change-Labour Laws in India