Skip to content
Home | Health | To Whey or not to Whey

A question that haunts every newbie during their fitness journey.

Whey protein sales have skyrocketed and engulfed the Indian fitness market, as gym goers consider protein shake a must in their fitness regime.

Urbanisation and sedentary lifestyles have made Indians living in the cities overweight due to lack of physical exercise and the amount of stress that they have to endure at their workplaces. The portraying by Bollywood of the protagonist as a man with a chiselled body with six-pack abs influences lots of young Indians to hit the gym in hopes of achieving similar physique.

Indian markets are flooded with advertisements by prominent athletes and actors who are promoting protein powder intake to get back into shape. The average gym-goer, who has no idea of fitness and how nutrients work in a human body, gets persuaded to buy these protein powder supplements – as they are convinced these supplements will help them to attain their dream of a perfectly sculpted body.

Both Indian and foreign brands of protein powders are available on the Indian market. The foreign brands are more costly compared to their Indian counterparts, due to the huge import duty levied on them by the Indian Government.

“Lots of fake protein powder is sold in the market which the average customer cannot differentiate at a lower price as their packaging looks identical to the original brand,” said Syed, owner of M.S Nutrition at BTM layout.

Protein recommendation for a sedentary person is 0.36 grams per pound of his weight. “Beginners tend to take more protein powder as most of them are impatient towards their fitness goals and want results immediately”, said K. Raghu a fitness coach with O2 Fitness.

“Nothing can replace the nutrition that you can get from wholesome food. Traditional protein sources such as meat, eggs, fish and soy are more than enough to achieve the recommended dietary intake of protein for individuals who are into strength training or follow low carb diet”, he added.

Consumption of too much protein can increase the load on kidney and liver as they have to filter out the uric acid formed during protein synthesis. Increase in uric levels can lead to gout attack and also lead to formation of kidney stones.

“The companies who manufacture these supplements are forcing individuals to believe that they need to consume more protein powder if they train hard. The need for protein intake is widely exaggerated among fitness goers as they don’t need such high amount of protein in their system, as it  can make them more vulnerable to acquiring kidney stones and gout failure”, said Dr. R Sharma ,General Physician with Roshani Healthcare, Madiwala. 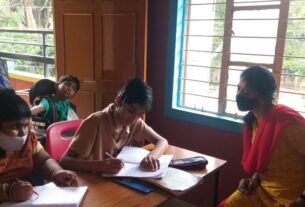 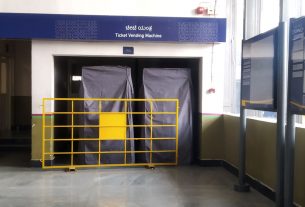 3 thoughts on “To Whey or not to Whey”