Senior citizens of Gollahalli have been waiting for their pensions for five months, but have not received any so far.

Widow Munirathnamma, aged 60, and a few other senior citizens of Golahalli said that they have not been receiving their pensions for five months, and do not know the reason. Most of the senior citizens depend on their pension to survive. Even when they received them after a few months, the postman charges them Rs25/- every time he gives them the pensions.

According to the Karnataka State senior citizen pension scheme, it is clear that widows and senior citizens should receive money from the government.

Shreeram, First Division Assistant at Kandaya Bhavan has explained that there are 12 schemes to receive a pension from the government. Two of the  pension amounts have been raised to Rs 600/-.

He said the government does not miss a single month without releasing the funds. He added the government sends Rs 22 crore a month for 12 types of pensions, the tahsildar of that concerned taluk would seal the pension letter with his signature and then is sent to the main office.

He said the problems why people would not receive their money are because they put in the wrong postal code and the money is sent to the wrong address.

Citizens who have given an address while filling the form and later vacate and move to another place would not receive their pension. He said the postman comes and when he does not find that person in that given address, he goes back to General Post Office and they send in a DD (demand draft) to Kandaya Bhavan, from there it is sent back to the government.

He said the citizens face difficulties and the postman charges them extra, so the government asks that they should have bank accounts so the money could be deposited directly to the account.

In July 2018, it was made mandatory that every senior citizens and widows open a bank account to receive their pensions. He explained that for the widow pension, they require a death certificate of the late husband and a pass book.

Narasimhappa, an expert from Alternative Law Forum said, people who refuse to give money to the postman will not receive their pension for two-three months. If the people have not received the pension they have an acknowledgement number and they can go to Indian post office and ask them for the details as to what could be the reason for not receiving the pension. If the people receiving pensions do not know how to open a bank account, the postman helps them. 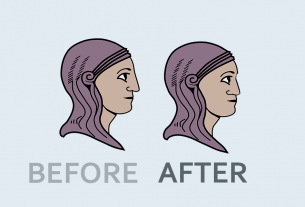 After IT Jobs, it’s nose jobs for expats in city 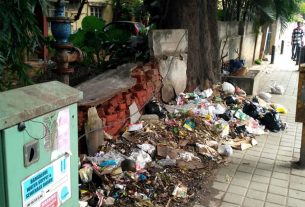