India won 69 medals in the recently concluded Asian games, held in Jakarta and Palembang, surpassing its previous best record made in the 2010 Asiad at Guangzhou, China, and equaled the gold medal tally of 15 from the first ever Asian Games held in New Delhi, India.

The country of more than 1.2 billion is surely making its name count, but should we be satisfied with this feat?

N.P. Rameshan, a Sports Authority of India (SAI) official feels India has a long way to go as a sporting nation. He says there are myriad reasons as to which the country is still lagging way behind its other counterparts. The problem lies in the very foundation of the system.

Schools don’t emphasize on physical education, from wherein the development of a sportsman starts. What happens is due to the lack of facilities at the grassroots level, the number of quality players coming up in the national circuit, who could be trained and made into better players is lesser.

What could or should be done is to make physical education mandatory in schools, so that children are encouraged to take up sports as a profession in the future.

Rameshan adds that the other problem which grapples our country is its inability to utilize the talent pool from the rural parts of the country to its highest potential. Badminton, billiards, golf and shooting are some of the sports the children from the rural areas hesitate to take up because of their expensive nature. This eliminates a large chunk of talent from these sporting events.

Sourav Guha, a former SAI and assistant coach of the Indian boxing team feels that one of the biggest challenges he faces as a coach is to pass the hurdle of approval from the parents. Most parents don’t want their children to enter sports.

The other big obstacle, which India faces as a sporting nation, is ironically the popularity with which another sport, cricket, enjoys in the country. It shifts the focus from other major sports, and in turn brings down the moral of players of other sports. 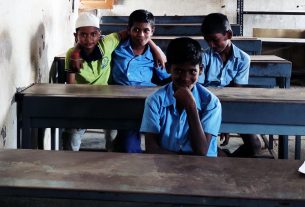 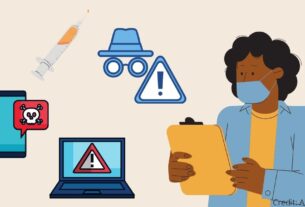