Residents and pedestrians claim that the open drain outside Elements Layout, Kaikondrahalli, could cause future health hazards.

Bengaluru, Sept. 11, 2018:  The foul smelling open drain outside Elements Layout in Kaikondrahalli, Sarjapur Road, has been troubling pedestrians and residents for the past 10 years.

According to a resident of Elements Layout, the huge open drain sits right outside the residential building, and no attempts of coverage have been made by the Bruhat Bengaluru Mahanagara Palike (BBMP) – despite a complaint being lodged on the BBMP’s website.

Saharab Bansali, the watchman of the residential building, has similar views. He says that the smell is so foul it gives him headaches.

A BBMP official of Sarjapur main road office said that there have been no complaints lodged by anyone regarding the open drain in Kaikondrahalli. Although, the complaint request acknowledgement receipt received by the resident tells a different story.

Kuruvila, a town planner, said that open drains should be covered enough for it to be aerated, this way the drain would not cause health problems to the residents and pedestrians. Meanwhile, the aeration would help the organic matter decay at a normal pace. 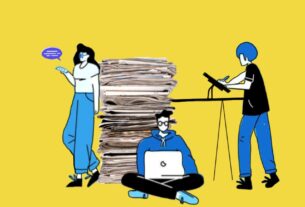