The five workers of the Hindu Crematorium in Kengeri get a monthly salary which is only one-fourth of what they are supposed to be paid.

Bangalore, Sept. 5, 2018: “The workers of the Hindu Crematorium on Komaghatta Road in Kengeri Satellite Town get a monthly salary of Rs. 2000 since years”, said Shiv Kumar, a crematorium worker from Doddaballapura, who has been working at the crematorium for nearly four years.

The workers of the crematorium on Old Guddahalli Road are facing similar conditions as well. Rupesh, Murthi and Anand, three of the four crematorium workers said that all of them receive a salary of Rs. 3000 from the same contractor.

According to the assistant electrical engineer of Bruhat Bengaluru Mahanagara Palike (BBMP), Rajarajeshwarinagar, the crematorium workers, as contractual labors, are entitled to a salary of Rs. 8000 per month. He adds that the contractor hired by BBMP, under whom the contract labors work, is supposed to get Rs. 40, 000 from the BBMP head office, but since the past six months the bills of all 13 crematoriums in the city haven’t been cleared by the head office.

All the members of the union of crematorium workers called Amdebkar Dalit Samiti/Sangh work in the 13 crematoriums in the city as and when needed. Although their shift lasts for a minimum of nine to 10 hours per day, and they often have to substitute for the lack of workers in other crematoriums in Bangalore, their salary still does not rise above the 2000, says Shiv Kumar.

According the Minimum Wages Act of 1948 and the Indian Labor Law, the minimum wage for an unskilled contract labor, working six days a week in this country should not be less than Rs. 175 per day i.e. Rs. 4550 per month. What the workers at these crematoriums get is half of the minimum wage.

Shiv Kumar and the other workers are now applying to work directly under the BBMP in the hope for a better salary and security. 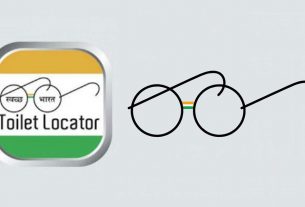 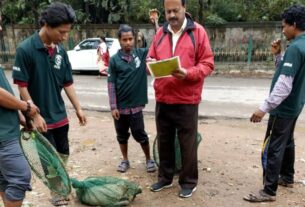 Stray dogs catch infection as a side affect 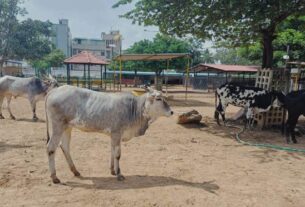