After the violent protests by various Dalit organizations in Rajasthan, Madhya Pradesh and Uttar Pradesh, DSS held a protest at the Mysore Bank Circle demanding that the SC take back its decision on the Act. N Murthy, state president of the organization, said, “We are really disappointed with the Supreme Court’s decision. We are angry and we just want this decision to be taken back.”

Sub-inspector M Chowddaiah, in charge of controlling the protest, said, “We had accepted nearly 200 protestors, but just 70-80 have come. I think this is the only non-violent protest held in this matter. Situation is under full control and we are also ready if anything goes up and down.”

Supreme Court had amended this Act on March 20 which led to many violent protests all over the country. The original act had stated that if any person from the SC/ST category complained about a public servant or anybody working in private sector then that public servant or private sector worker could be directly arrested without any primary enquiry.

The Central government has asked the Supreme Court to re-think on its decision taken on March 20. 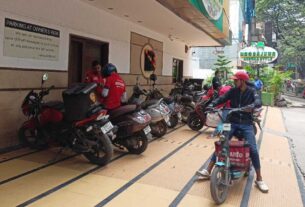 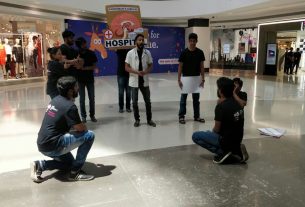 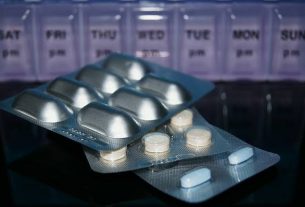