With soaring temperatures in the city, the demand for air conditioners is likely to increase

Bangalore, Apr 08, 2018:  Air conditioner dealers, like Croma, Reliance Digital and other local vendors, are expecting a growth in sales this year on account of reports which project a rise in average temperature to 40 degrees this summer.

Even though the cost of ACs have gone up by 10 to 15 per cent this year, due to the implementation of new ISEER (Indian Seasonal Energy Efficiency Ratio) ratings by the Bureau of Energy Efficiency (BEE), the  manufacturers are not worried about it.

Rahul Rathod, store manager at Reliance Digital, said that by next week, there is a probable increase in the sale of air conditioners. This year the sales picked up from Ugadi week. From March until now, 70 air conditioners have been sold in the Malleswaram branch.

Vijay Satyagiri from Khushi Air Conditioning Solutions said, as of now the sale is moderate and not very high due to the rains last month. The temperature has become stable in the city after the rains.

“But we have received orders and I am assuming that the sale will receive a boost in the coming days,” added Vijay.

Mohammed Parvez, Assistant Department Manager at Croma (in Mantri Square Mall) said that sale of air conditioners is not that great. Recently, the top management of Croma had a meeting to evaluate the sales plan for this year. They will be coming up with a new plan soon.

Abdul from Air Tuners said the sale is good this year but the sale was excellent in 2016. “We are expecting high sales this year too, it all depends on the weather conditions of Bangalore which is very uncertain,” he added.

As of January 2016, Star-2 AC’s have the least efficiency level, which are sold in the market. Hence, the difference in power utilization is compared between the Star-5 (most efficient) and the Star-2 (least efficient) air conditioners.

BEE constantly keeps changing the standards because of which the Star-3 has become Star-1 in 2018 according to new ISEER method.

Chetan Kumar, department manager at Croma said that, due to the reduction is star rating of the air conditioners the sales is affected somehow. But still Croma is expecting good sales of air conditioners this year in comparison to last year.

Kshitij Urs, one of the environmentalist said that air conditioners are dangerous for environment, the architecture is extremely unfriendly. If the filters are not changed regularly then it will impact the health of people. 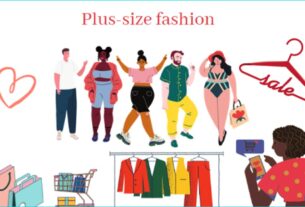 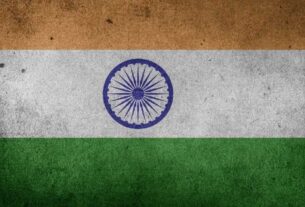